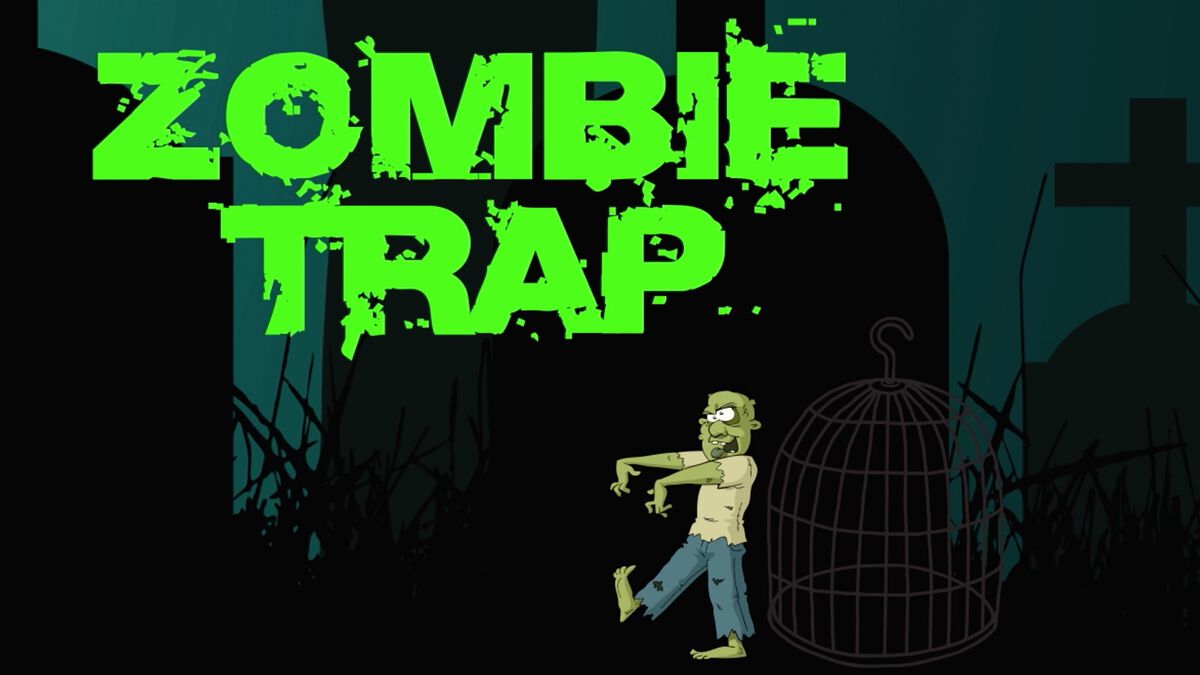 Zombie Trap is a video-based game that will decide whether or not someone gets EATEN by a zombie!

How To Play: Ask two students to come to the front. You can either roll a die or have them say a number 1-6. Once the number is rolled or the number is said out loud, play the video with the corresponding number.

The other player will then have to roll the die or say a number to determine their fate. They will take turns until there is a winner.

Have fun “Trapping The Zombie”!