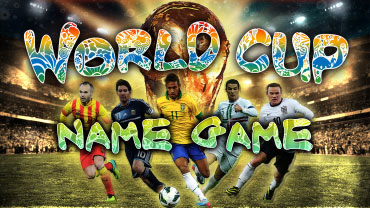 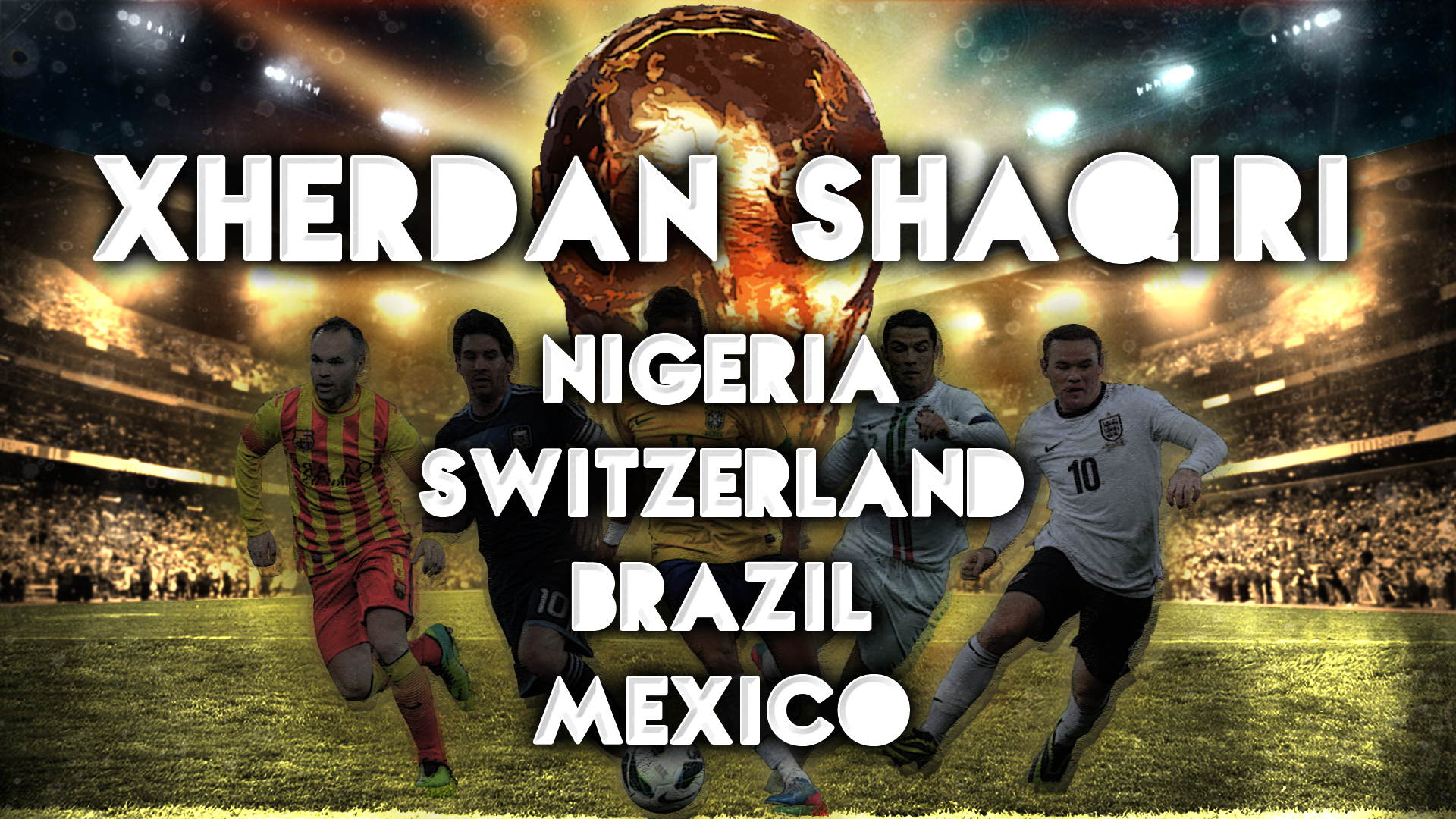 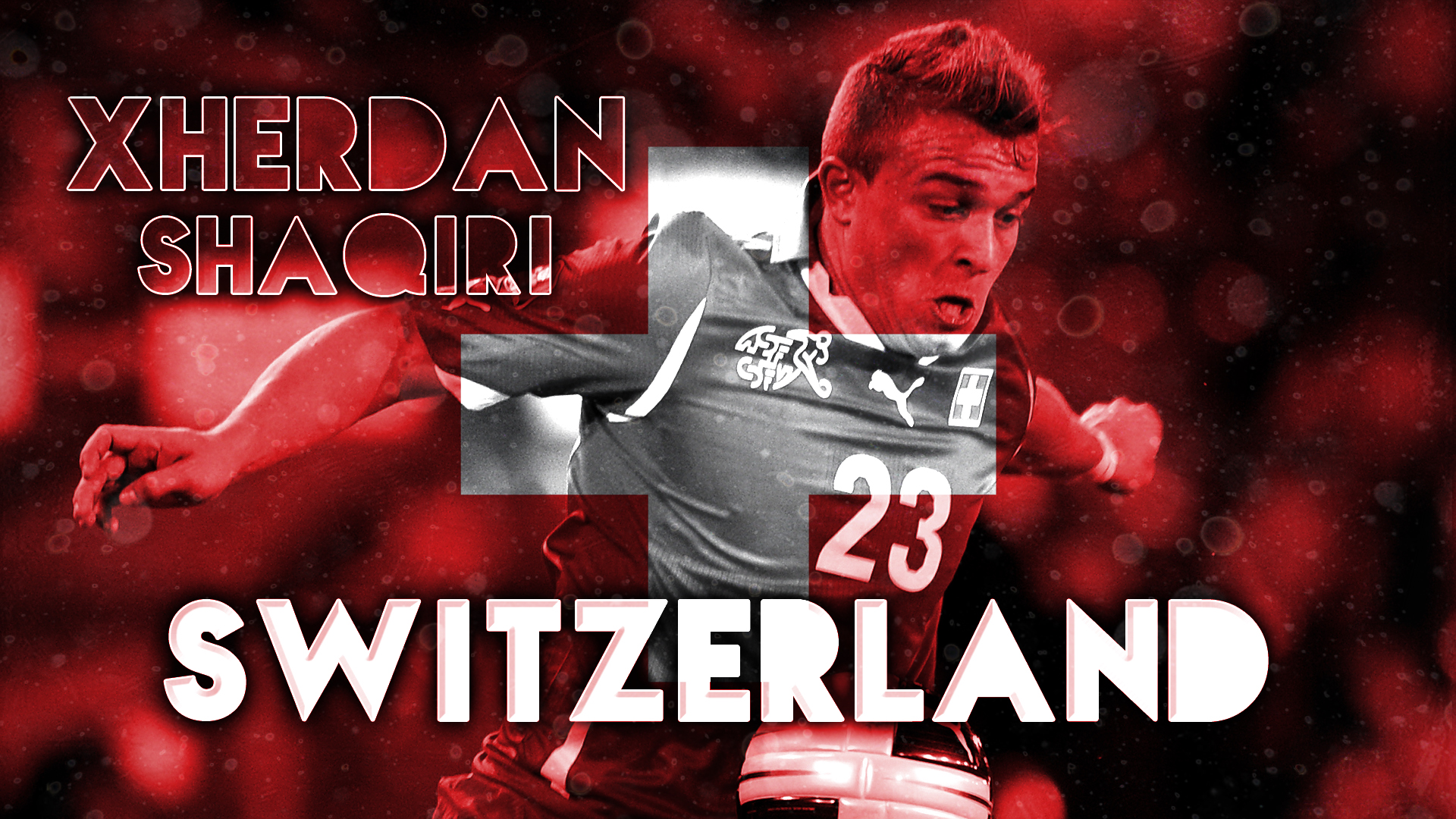 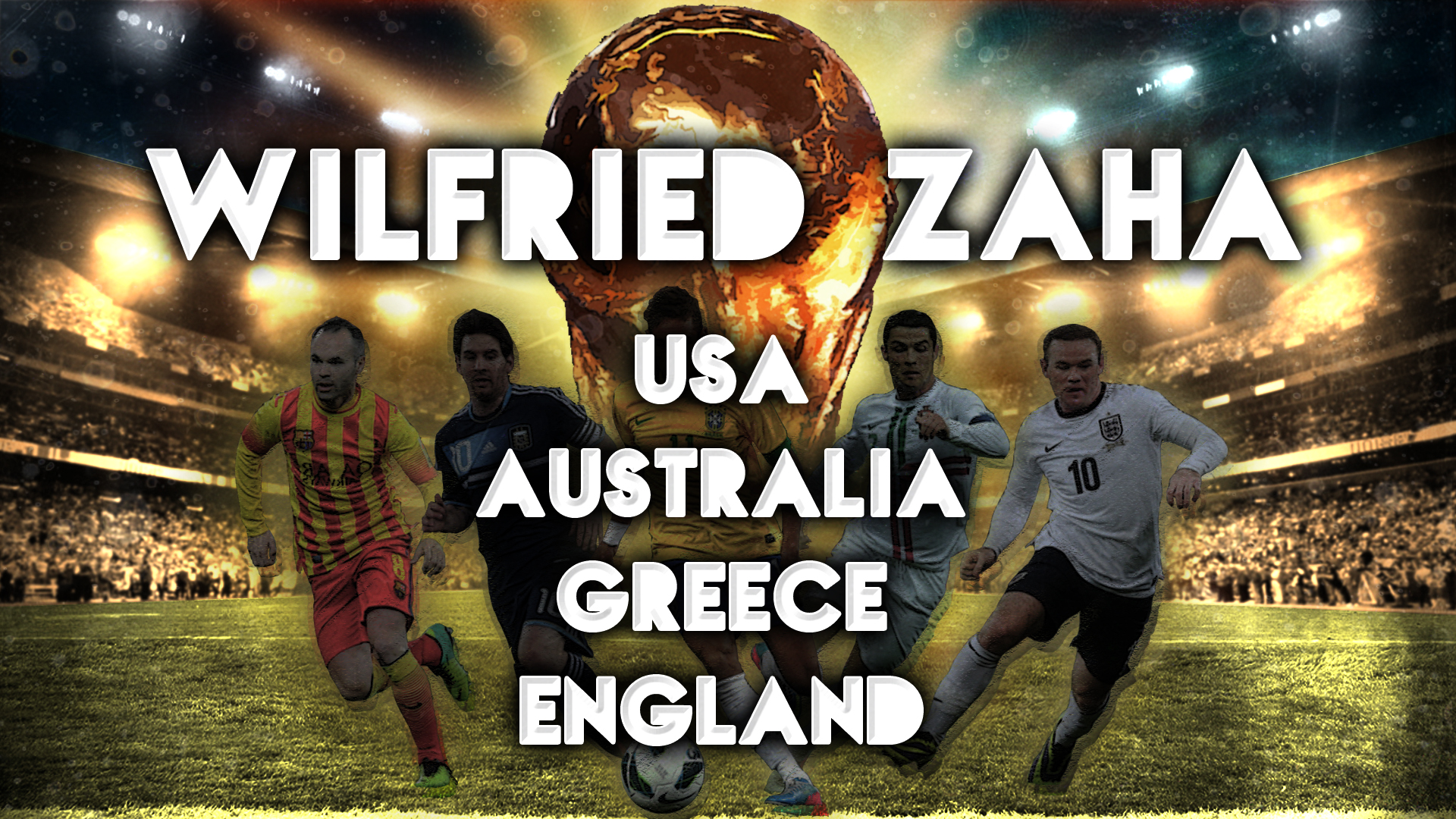 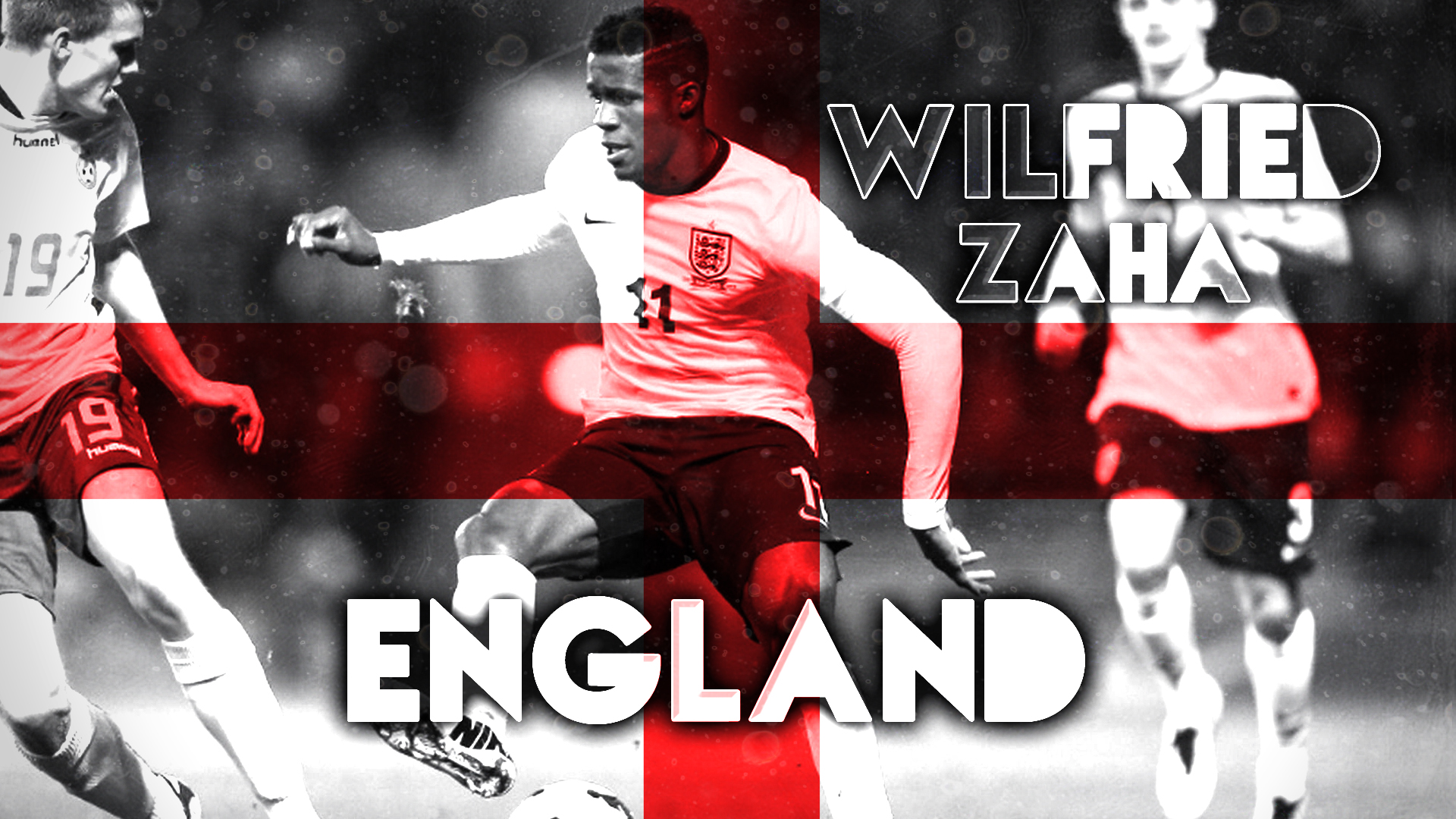 All around the world, nations are rejoicing as the greatest sporting event returns after four years! This event is known as the "World Cup"...or as Americans call it, "that thing that's on TV during the months before Football starts again."   The crazy thing is that even though soccer isn't a real sport, it still has REAL players with REAL names. Imagine that! And because soccer brings together nations from every corner of the globe (yawn), it brings the best assortment of names you can't pronounce, names that make you laugh, and names that make you think, "ok, woah, that guy could probably beat me up."   The World Cup is here. The communists are invading our TV screens. The least we can do is make a game out of it! "World Cup Name Game" gives you a REAL name of a REAL World Cup soccer player, and you have to guess what country they play for. There are some crazy names running around those grass fields, and this game is not easy.   The good news is that this game is actually more exciting than the actual game of soccer...or "Futbol"...or whatever it's called. Happy World Cup season! May the best United States team win!