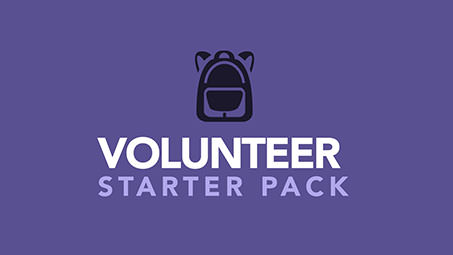 How do you on-ramp a volunteer and what documents do you use in the process? These questions and many more are answered in the Volunteer Start Pack. Nearly every document you can imagine to recruit and onboard a volunteer comes in this pack, including 15 volunteer job descriptions!! There are 32 total docs in this pack.