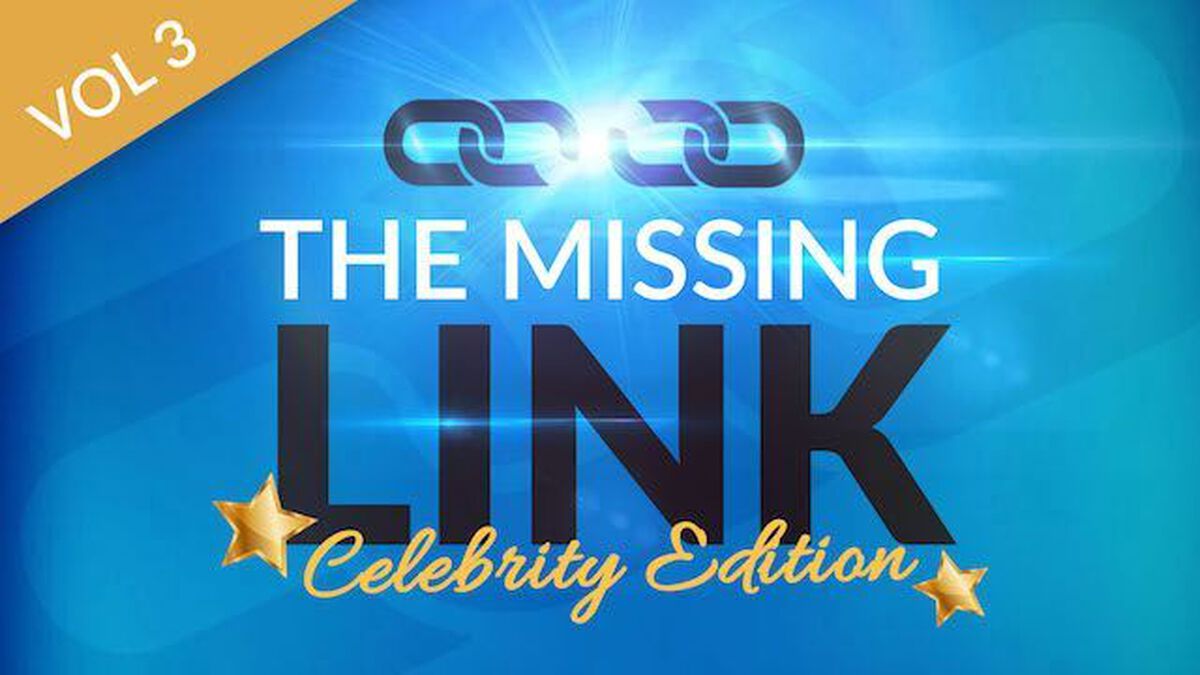 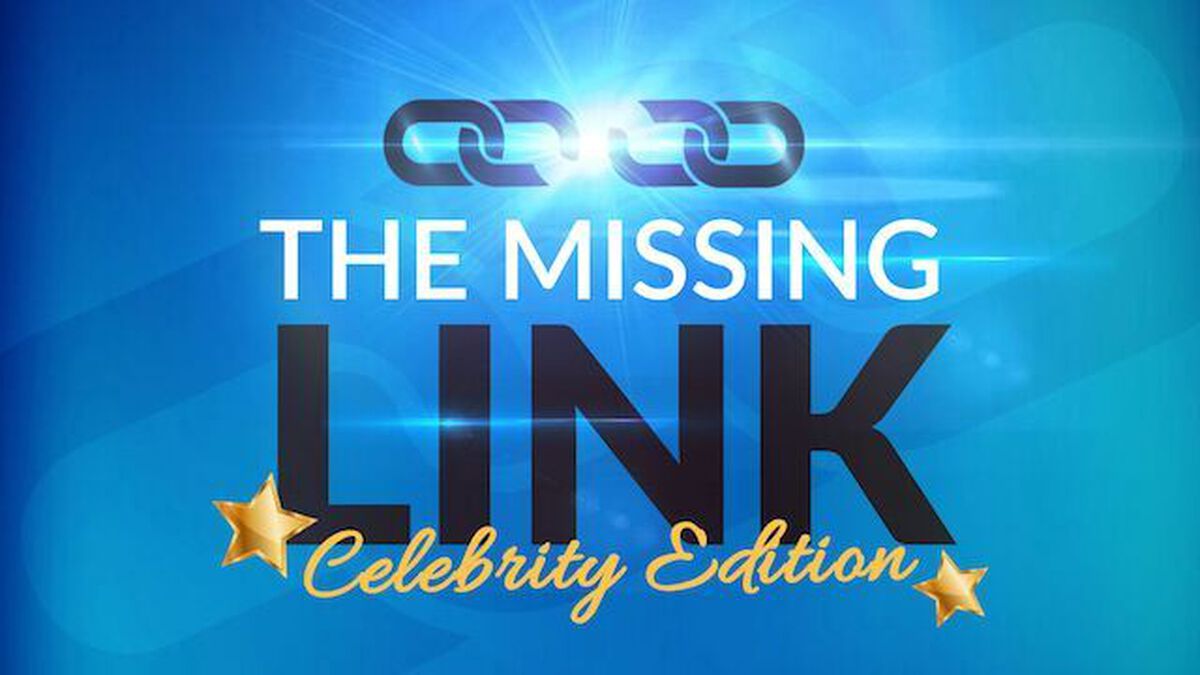 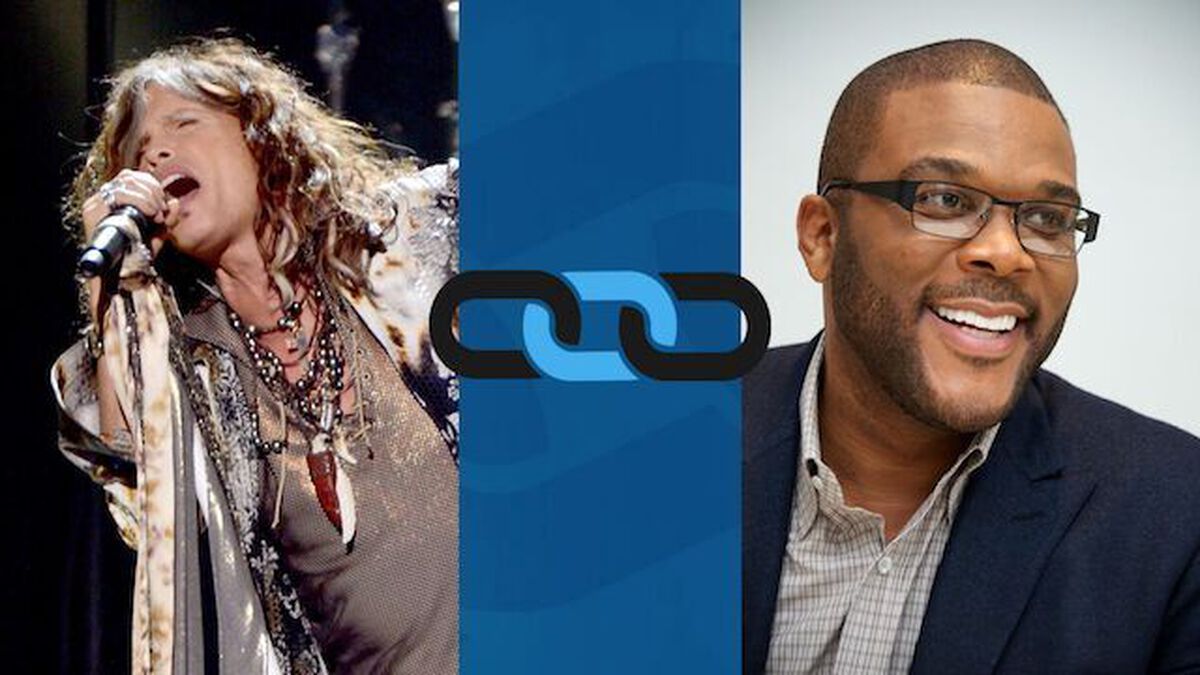 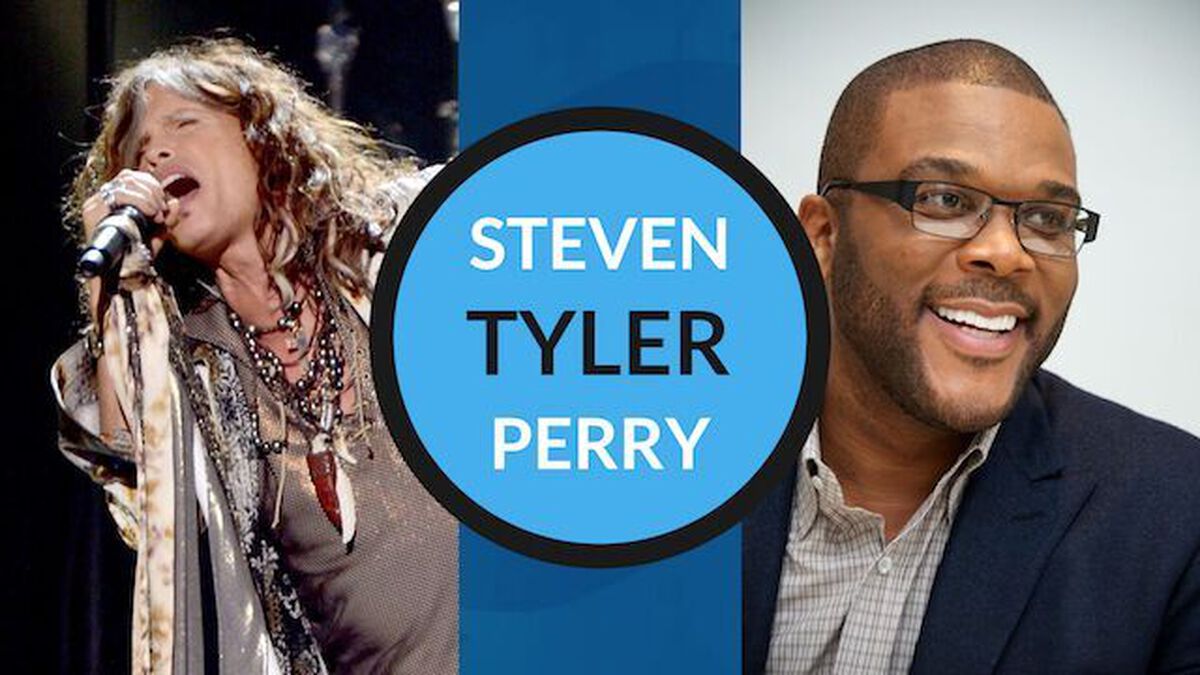 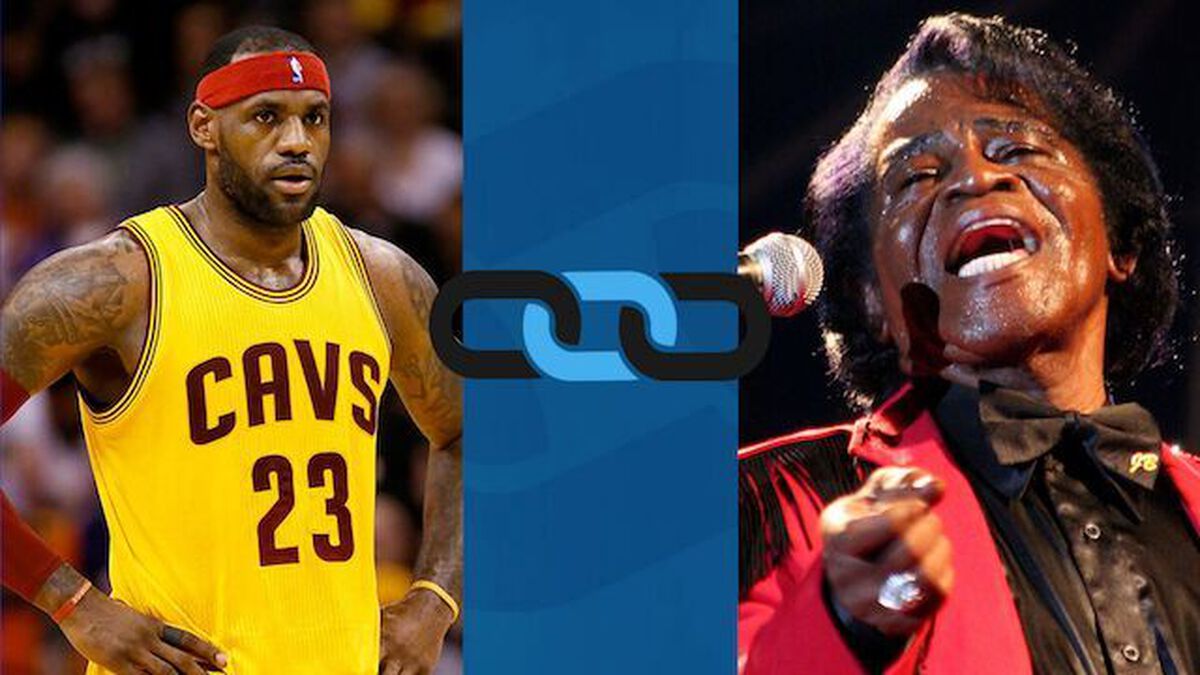 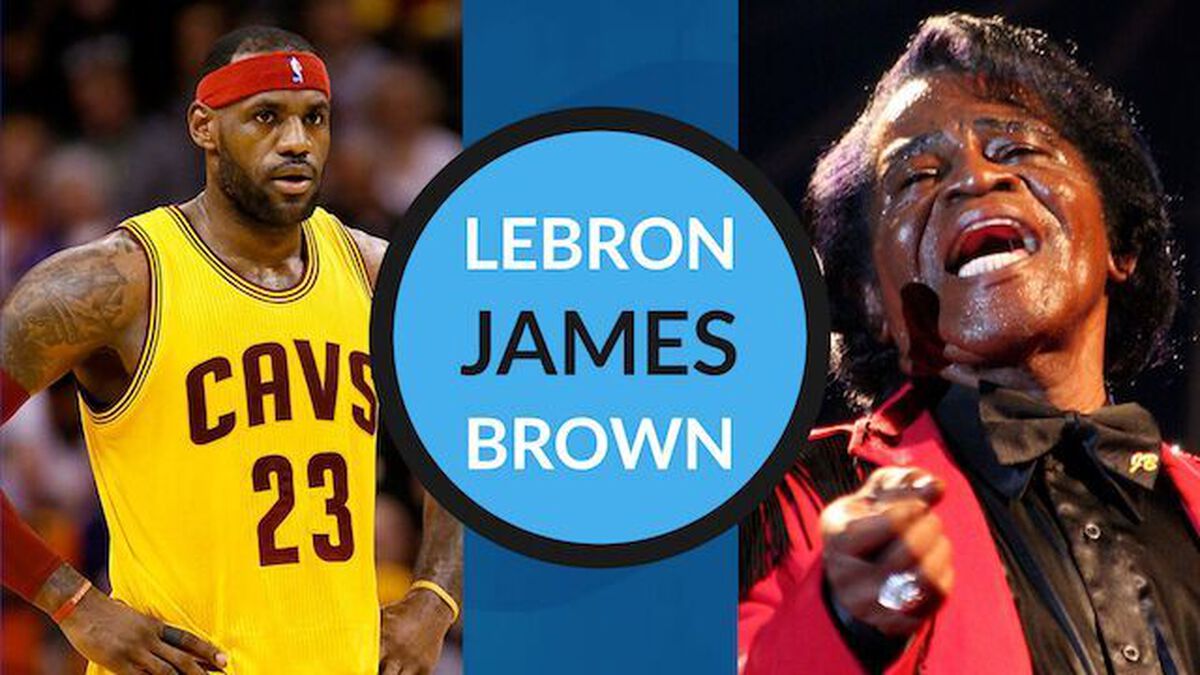 In this version of the popular game, it gets personal… or something like that. Participants will see two pictures of celebrities per slide. All they have to do is figure out who the two celebrities are. Here's the kicker--the first celebrity’s last name is the same as the second celebrity’s first name.


So, say you see a picture of an early 90’s rocker who used to be a part of Wham! followed by the greatest NBA player in history. You would yell out "George MICHAEL Jordan" (at least that's what you'd want to yell out in order to be right).


If you haven't played Volumes 1 and 2 of "The Missing Link" be sure to check them out.