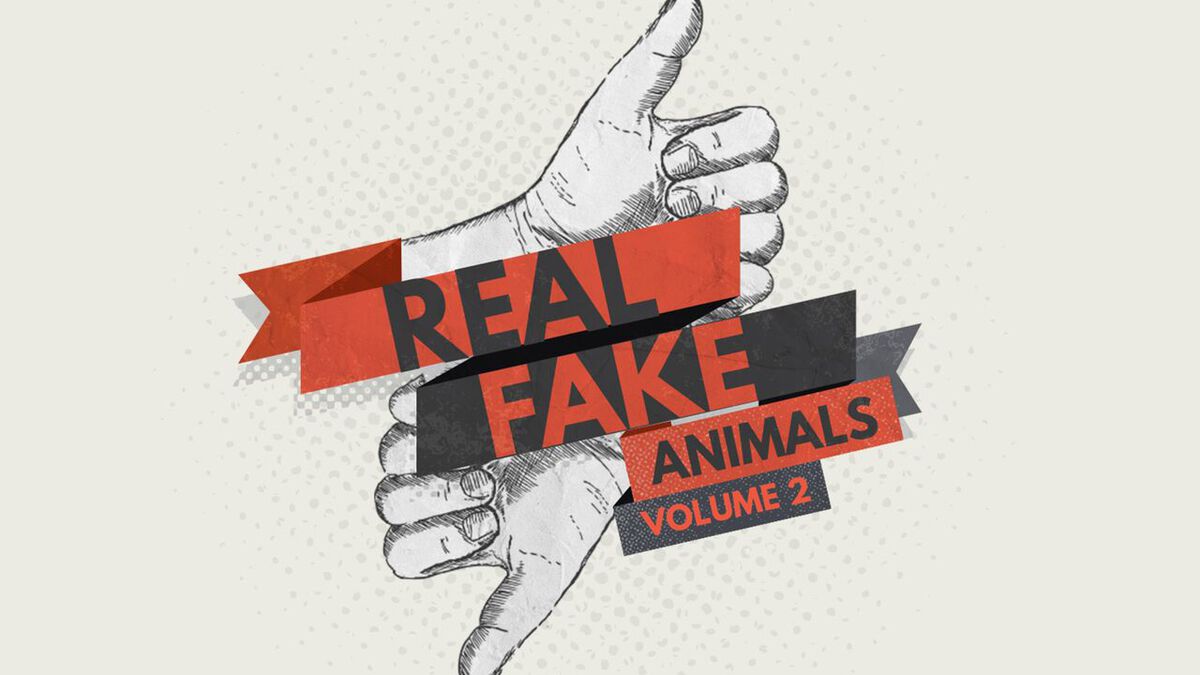 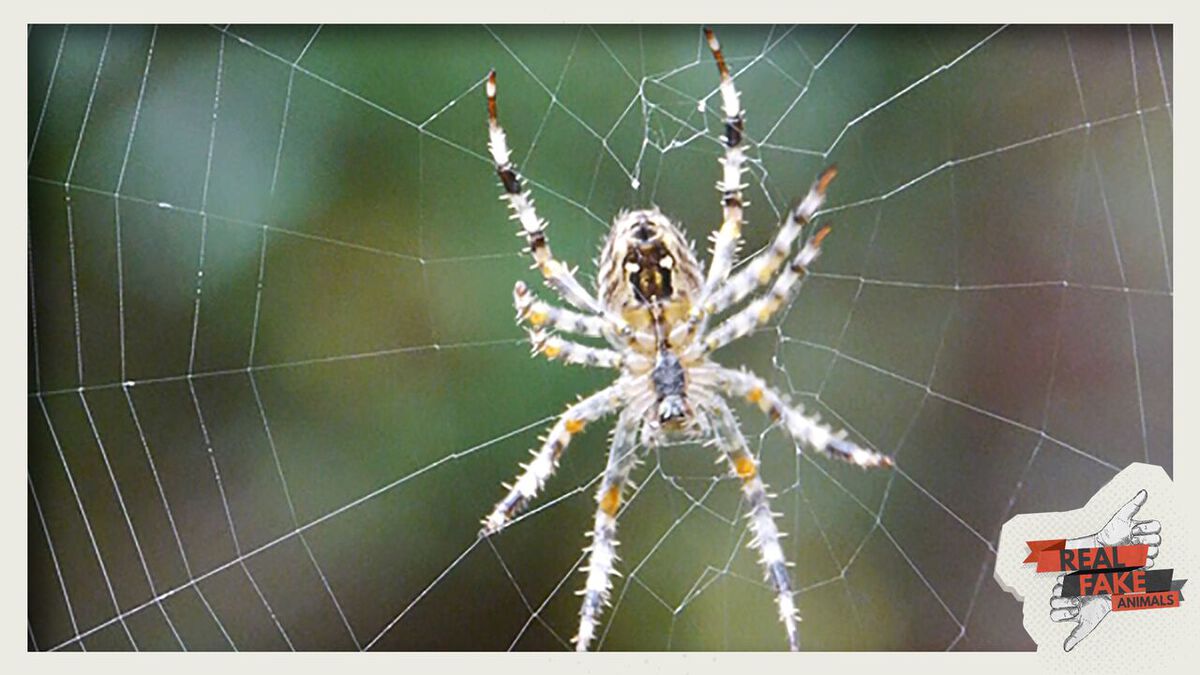 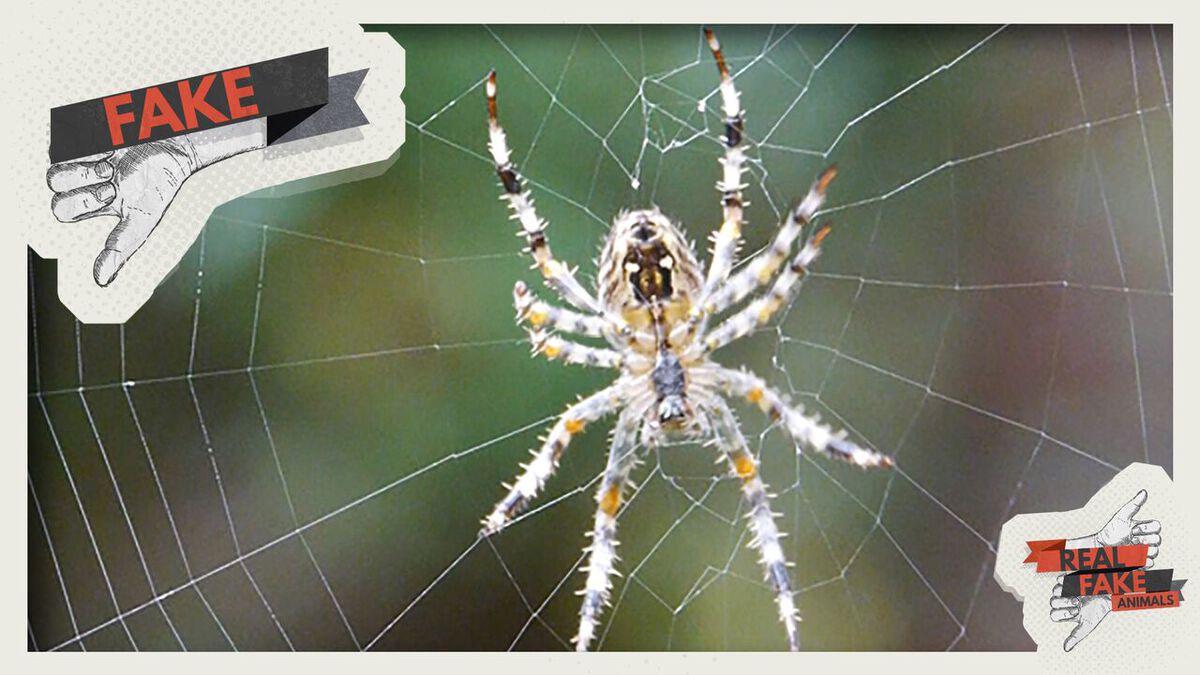 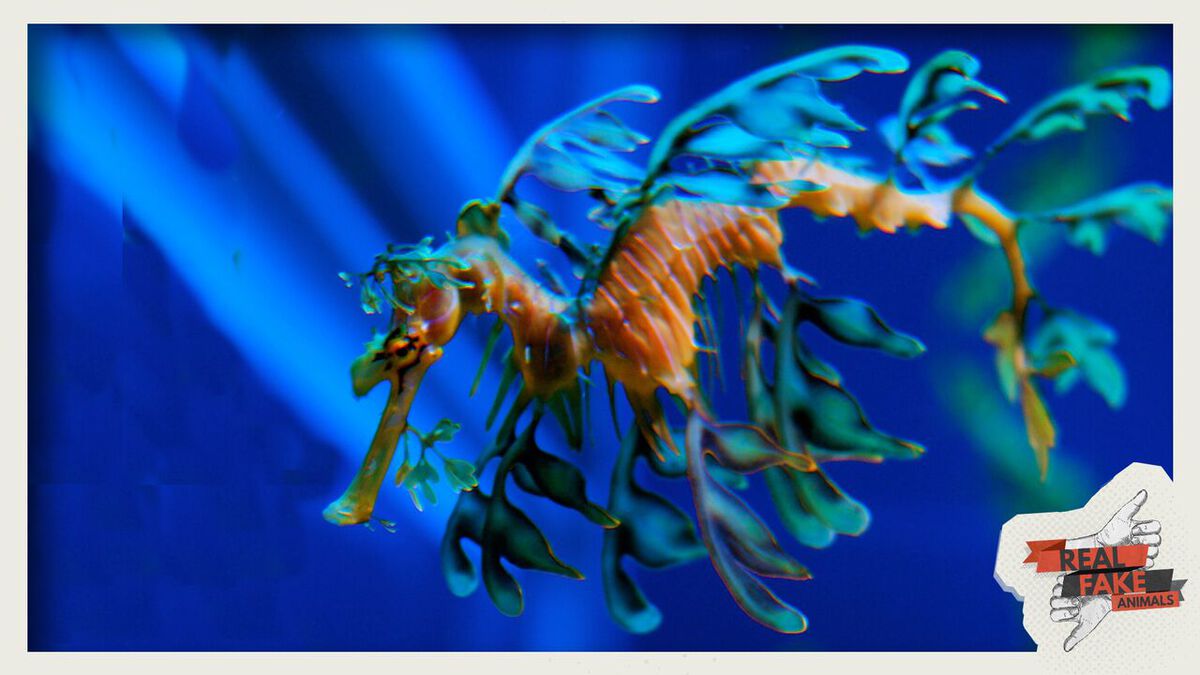 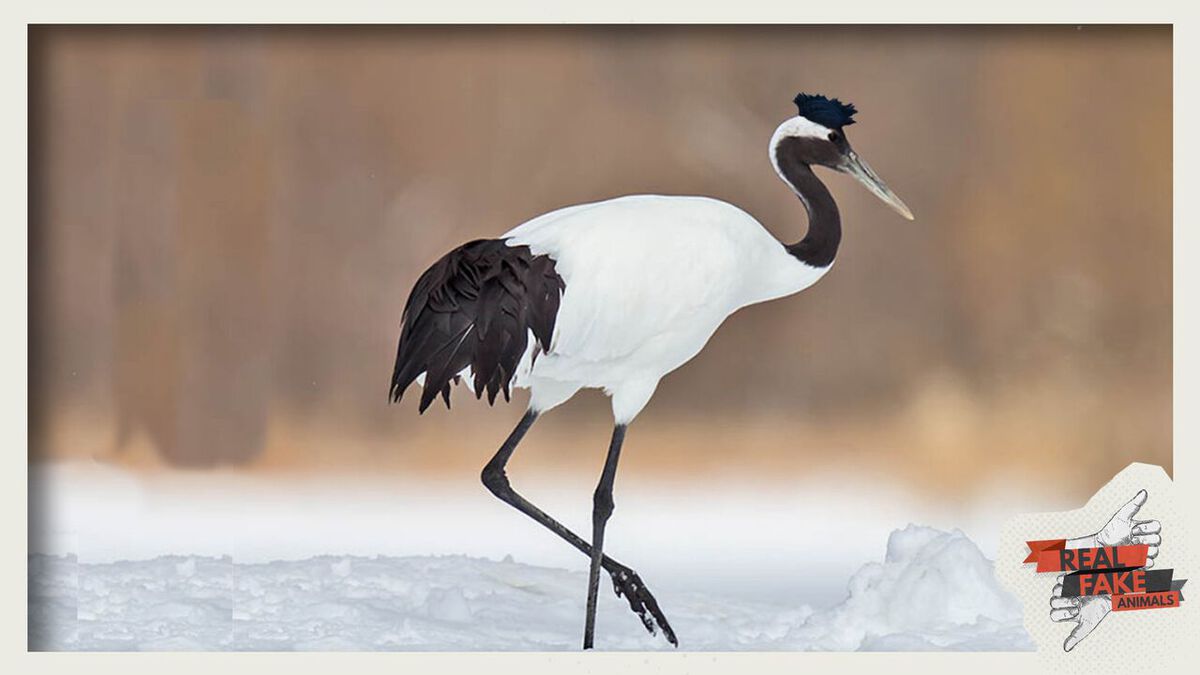 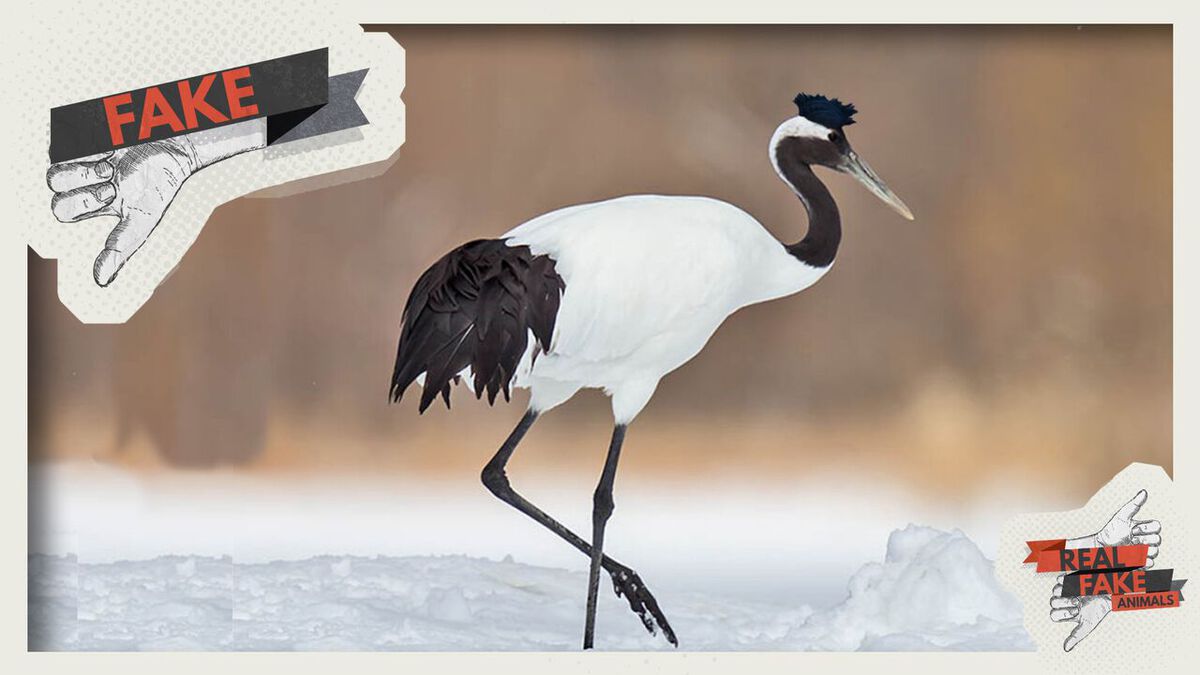 Real/Fake games make perfect countdown filler. In fact, we’ve included a version where the bottom left-hand corner has a place to put a countdown clock from your presentation software! We’ll usually have a student come up on stage during the countdown and announce the game. Then they tell students in the audience to call out either “REAL!” or “FAKE” as each image comes up on the screen. It’s a quick, fun way to get the audience engaged and laughing.


The best part is that we have a growing library of Real/Fake games to pull from! It’s an easy way to rotate students on stage every week to give them a chance to run the game. Since the audience becomes familiar with the game, it’s really hard for the student on stage to mess up.


What’s included? All Real/Fake games come with a title slide, 10 question & answer slides (20 total), a version for PowerPoint, a version for Keynote, and a version that gives you a space to put a countdown timer.