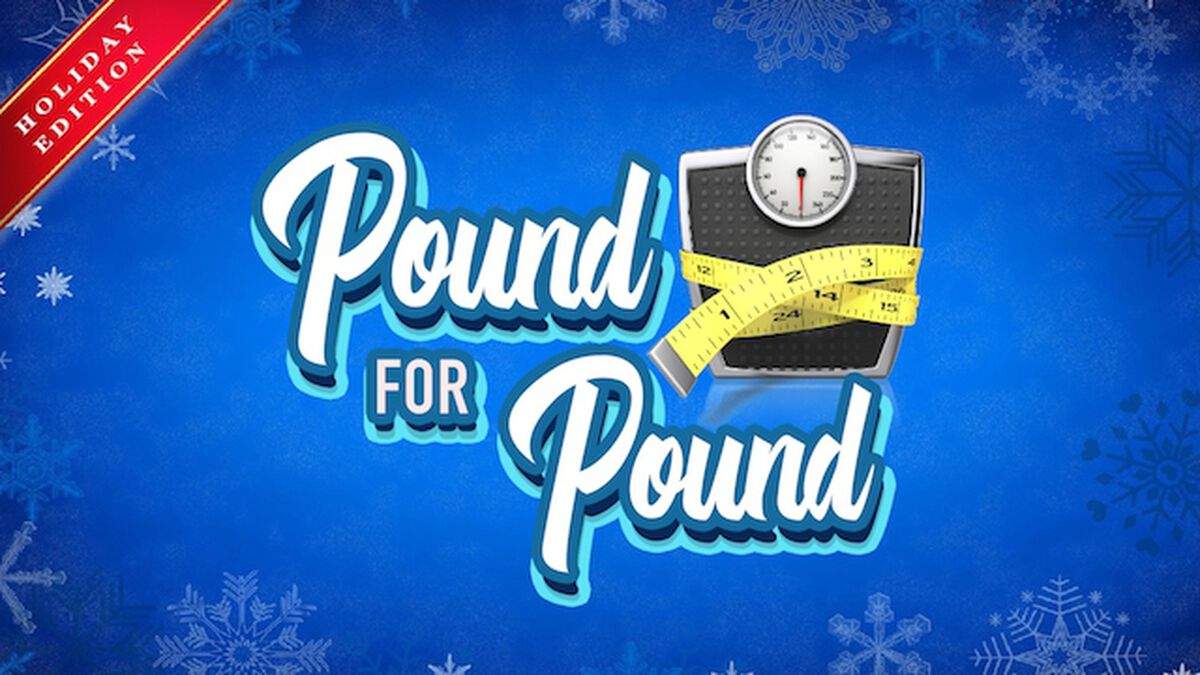 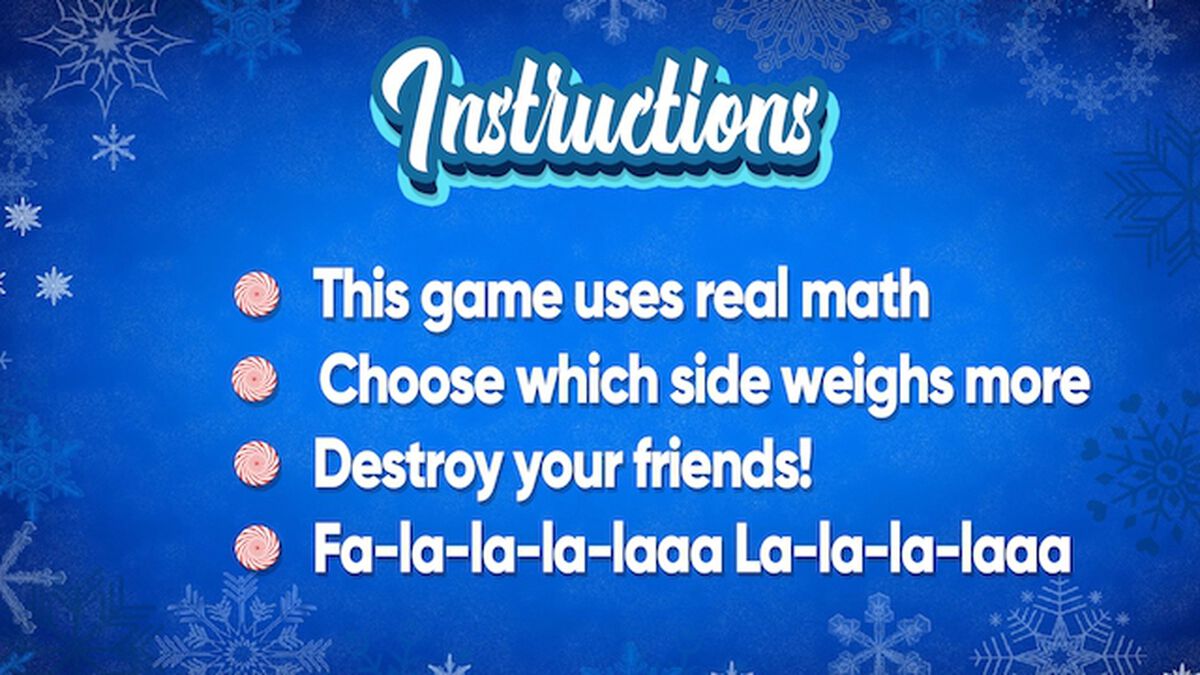 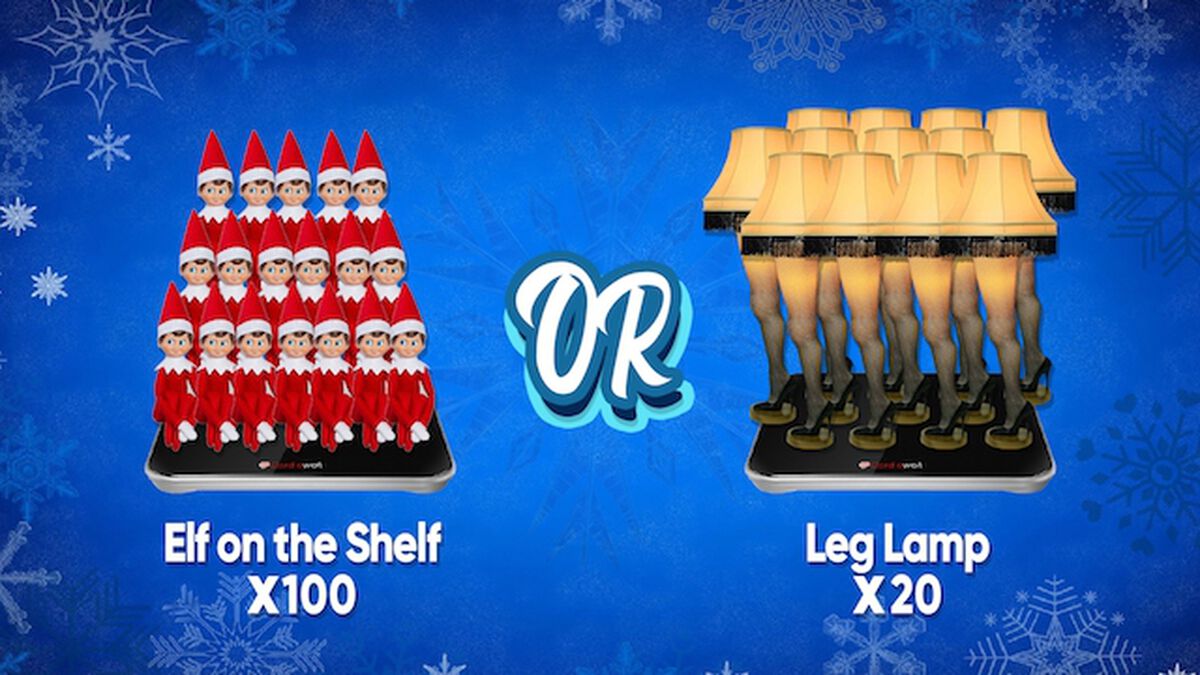 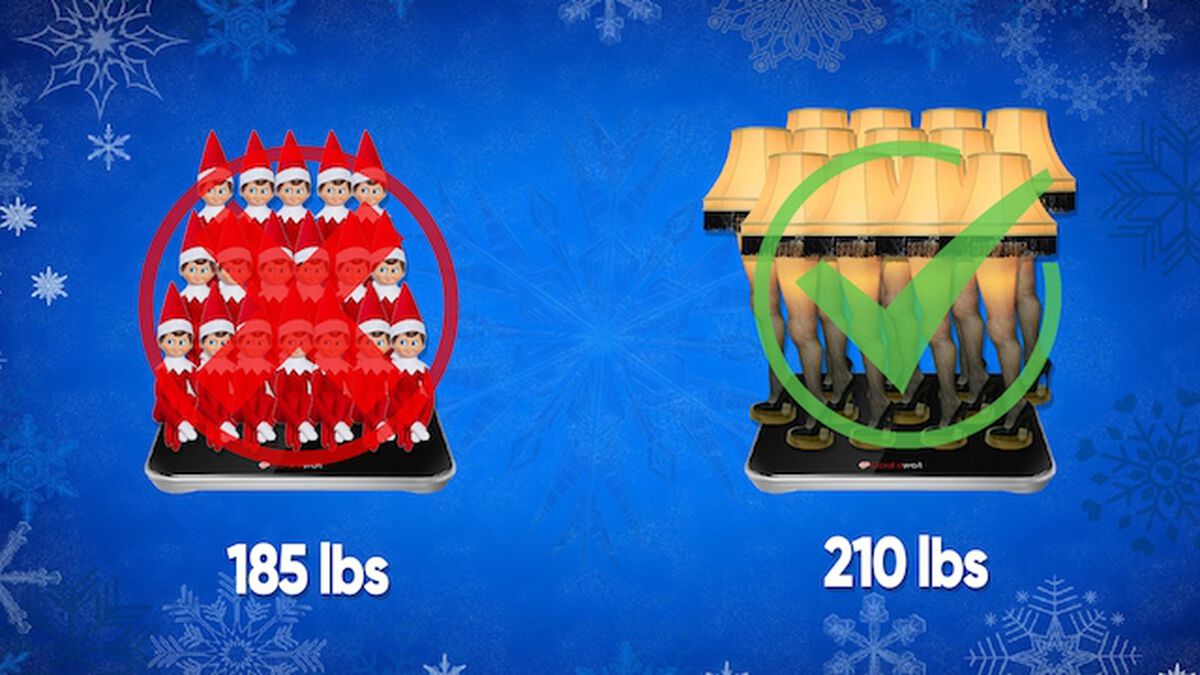 What is Pound For Pound?
Don’t be a weight watcher! Be a weight guesser in “Pound for Pound,” a creative screen game where students will be challenged to guess the weight of the characters/objects shown. Have you ever wondered how much 20 leg lamps weigh? How about Kevin McCallister riding on top of three sheep? All of the homework for this game has been done using REAL weight averages found on the internet. We’ve crunched the numbers, set the scales, and prepared a game for your group to enjoy!

Gameplay Rules:
Each round, two different scales holding completely different groupings of random people/objects will appear and your group will need to guess which side weighs more.

Gameplay Options:
(Version 1) Crowd Game - Everyone for themselves (vote by holding up “1 finger” or “2 fingers.”

(Version 2) THIS or THAT style - Split room into two and have everyone cast their vote by moving to that side of the room.

(Version 3) Stage Game - invite people on stage to voice their opinion publicly (kick off the losers if they’re wrong).