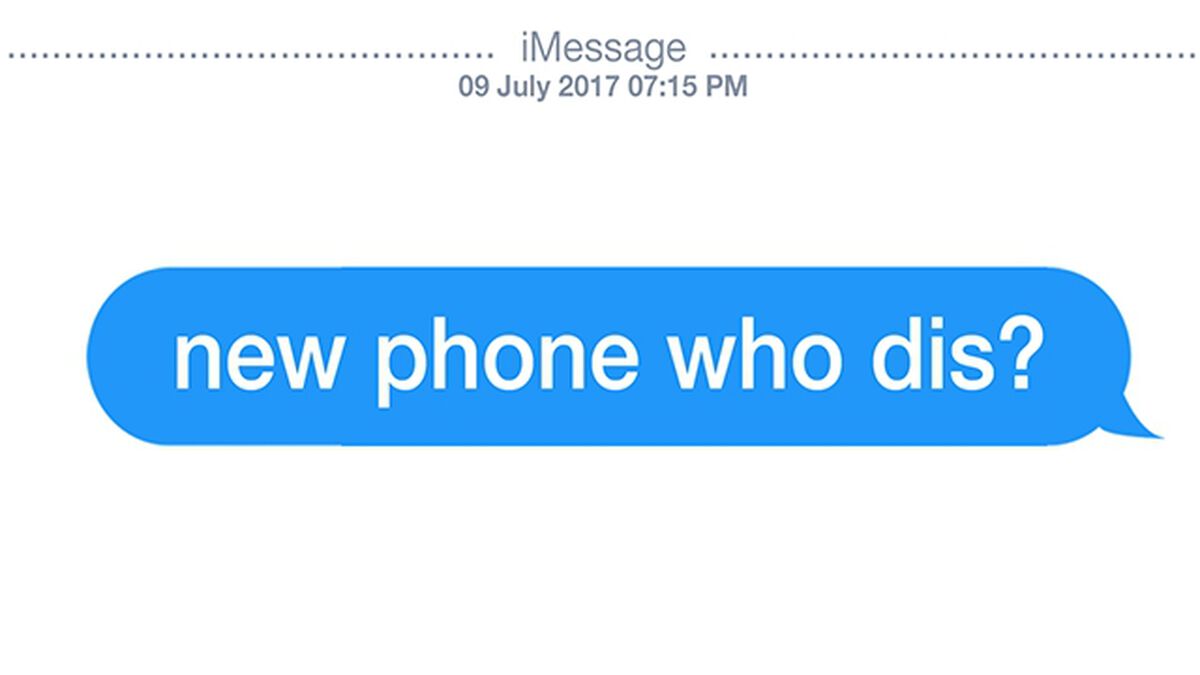 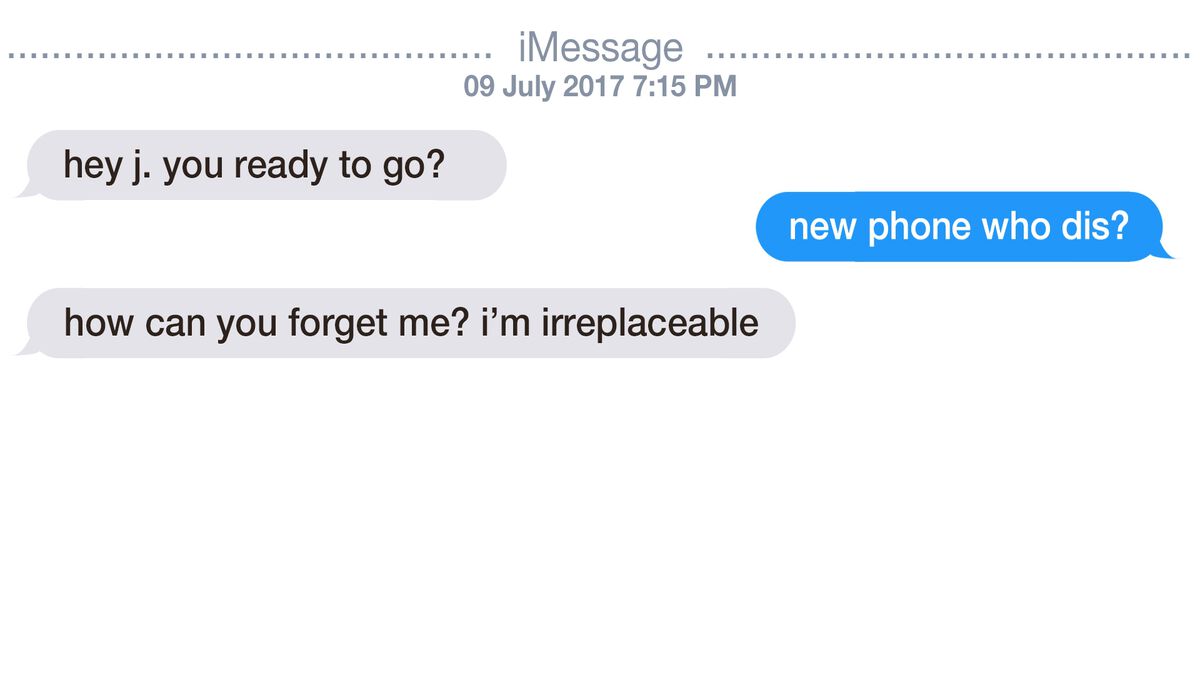 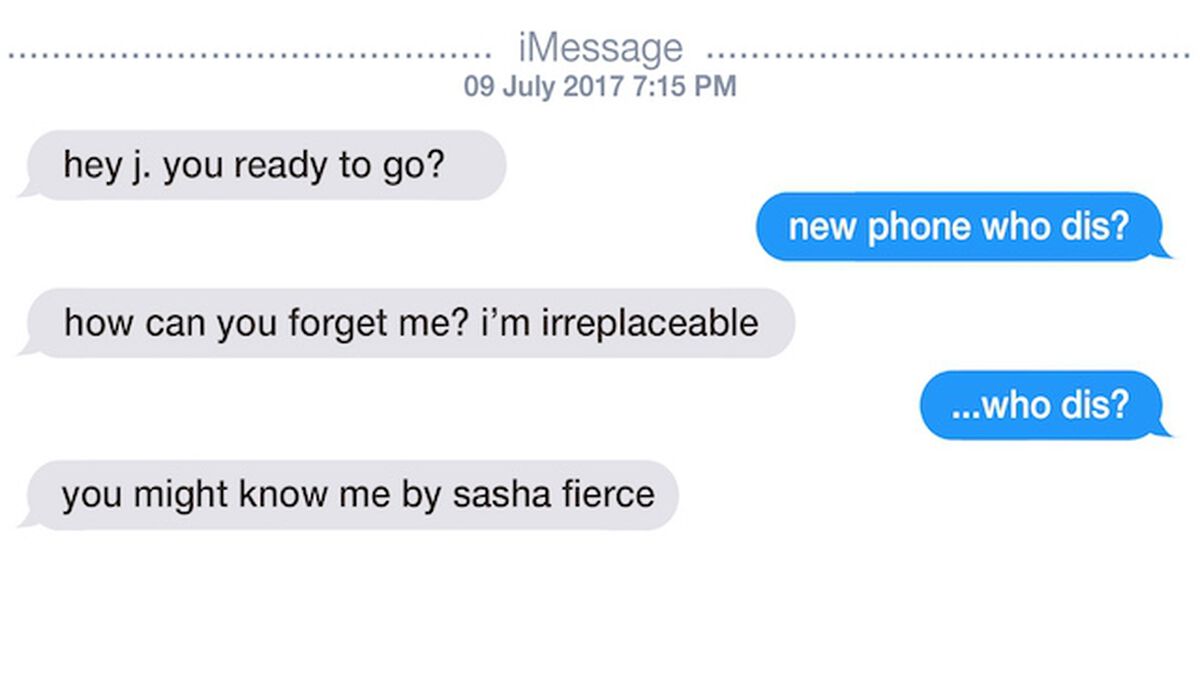 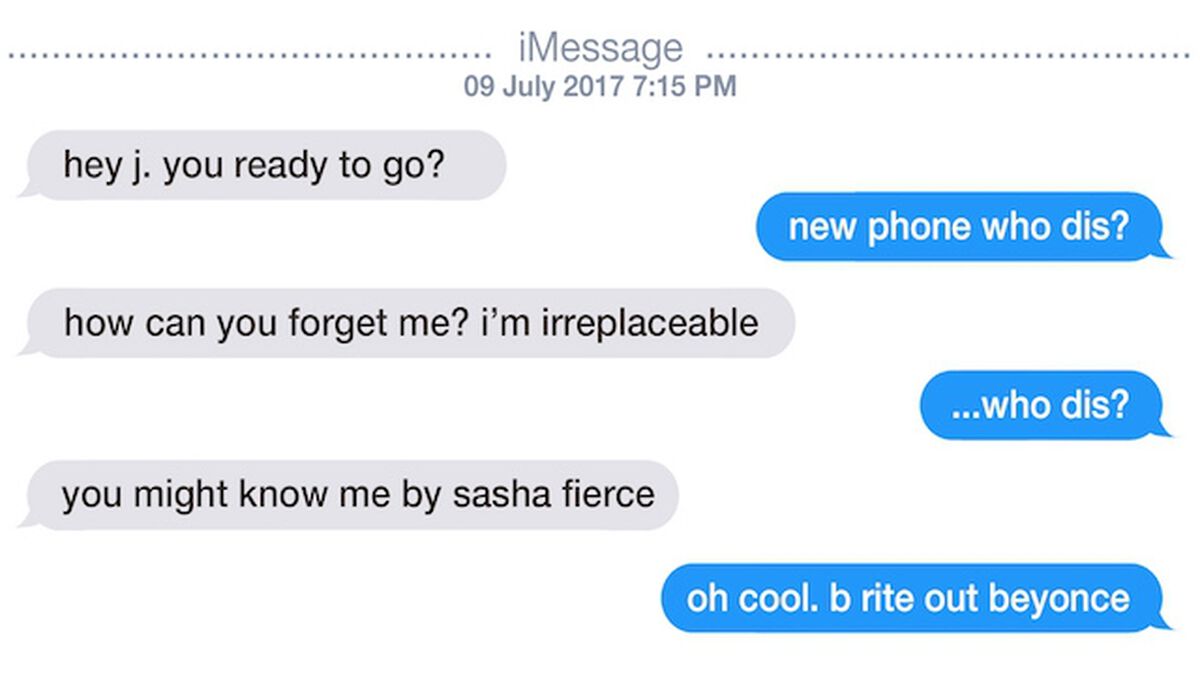 Have you ever lost all of your contacts and had someone text you? The only true response you can have is “New Phone, Who Dis?” In this game, see text messages from well-known people or characters and it is up to them to use the clues given to figure out the identity of the texter!

How to Play!
-2 Contestants
-First to reach 3 correct guesses, wins.


Each question has four slides to it, each revealing more of the text conversation. The first clue is just the mystery texter sending a message out to a friend. The initial in the text will always be the first letter of a person that the mystery texter is closely associated to. After that, there are two more clues to be revealed that get more obvious as they go.

Reveal each clue one at a time. Give the contestants an opportunity to guess. If they don’t know, reveal the next clue and so on. If a contestant guesses incorrectly, they can no longer guess in that round leaving the remaining contestant to have no competition for the question. If neither can guess correctly, throw to crowd or leader.

HOSTING TIP: Have the audience say, “New Phone, Who Dis?” with you as you go through the questions.