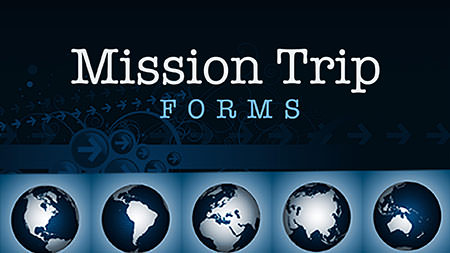 There's a ton of moving parts in planning a mission trip. Keep your trip highly organized with this mission trip forms bundle. The bundle includes the coveted Checklist with dated actions due, keeping even the most disorganized youth pastor on task! 16 documents included in this bundle: