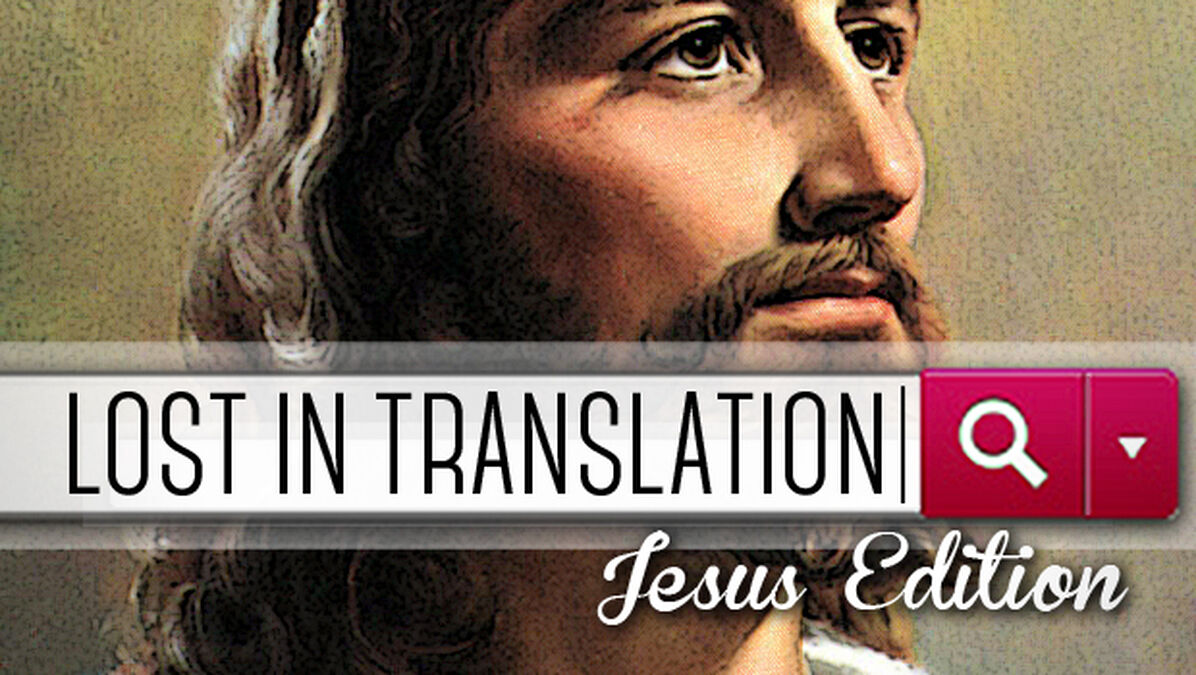 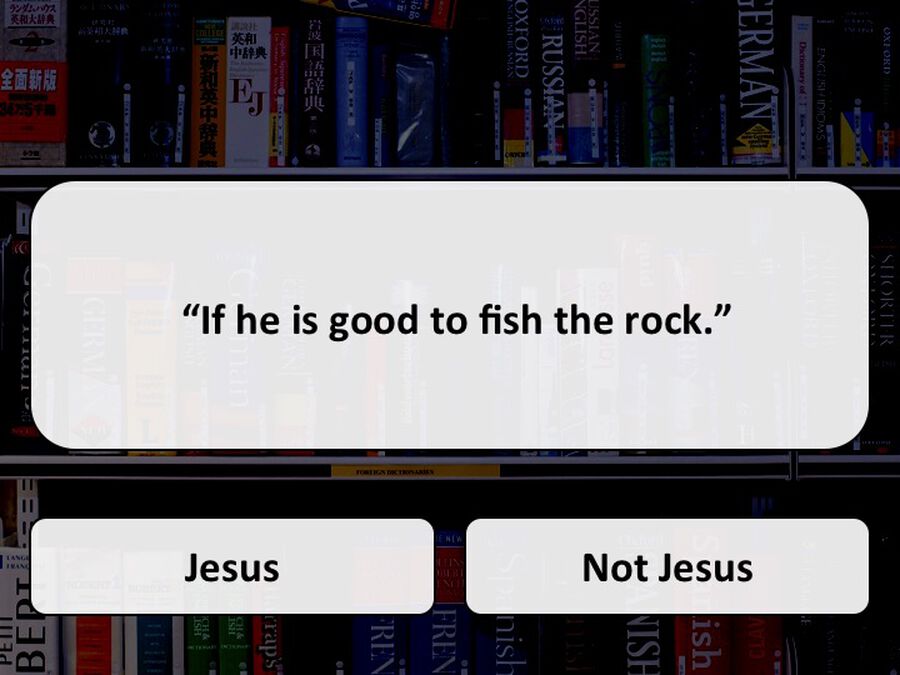 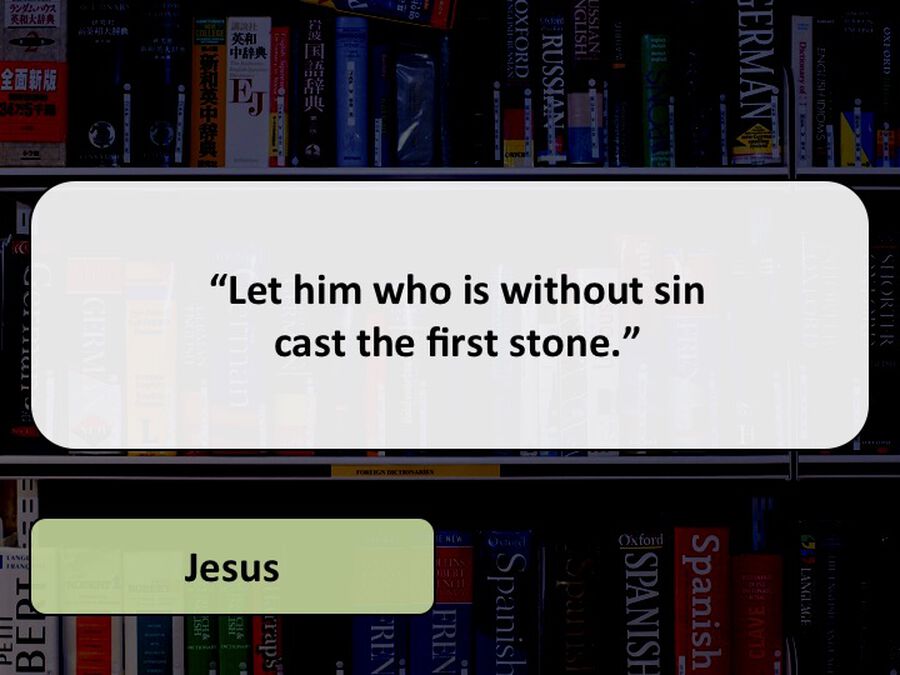 We've taken several quotes—some from Jesus, some not—and run them through Google Translate several times before converting them back into English. Can you figure out whether Jesus said each ultra-translated quote?

This game can be played in a number of ways:
1. Up-front game with a few contestants.
2. Group game (at a table) in which groups of 3-6 students compete against each other.
3. Crowd game in which everyone plays and the first one to raise their hand gets to answer.