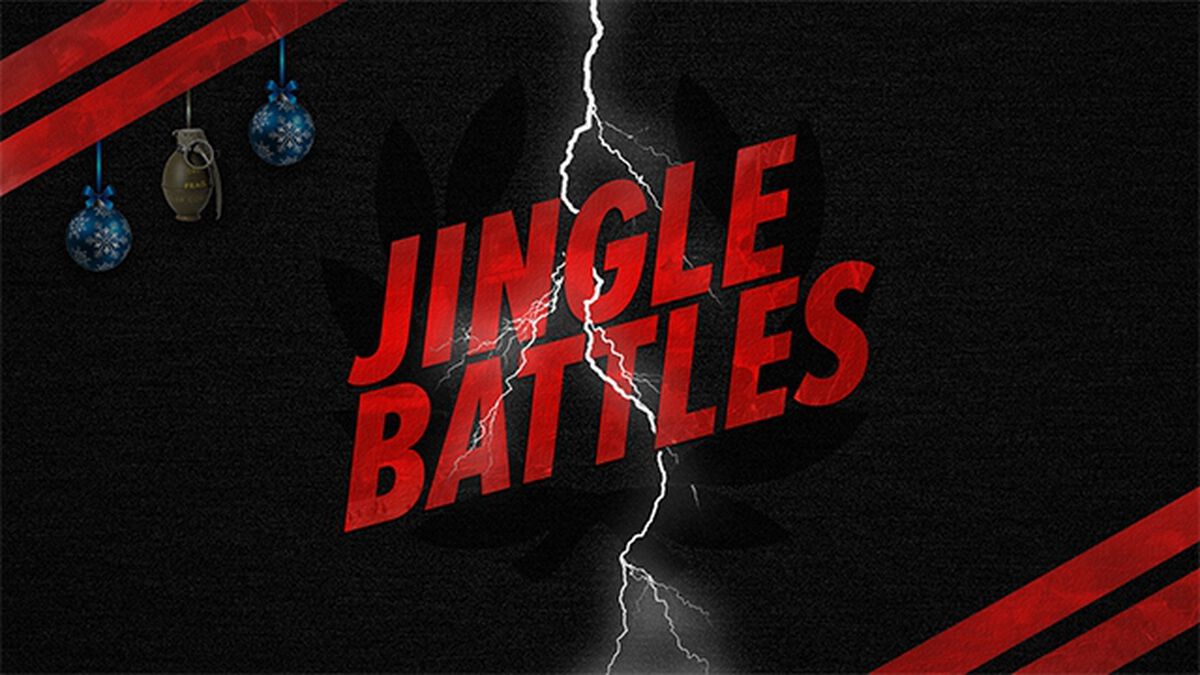 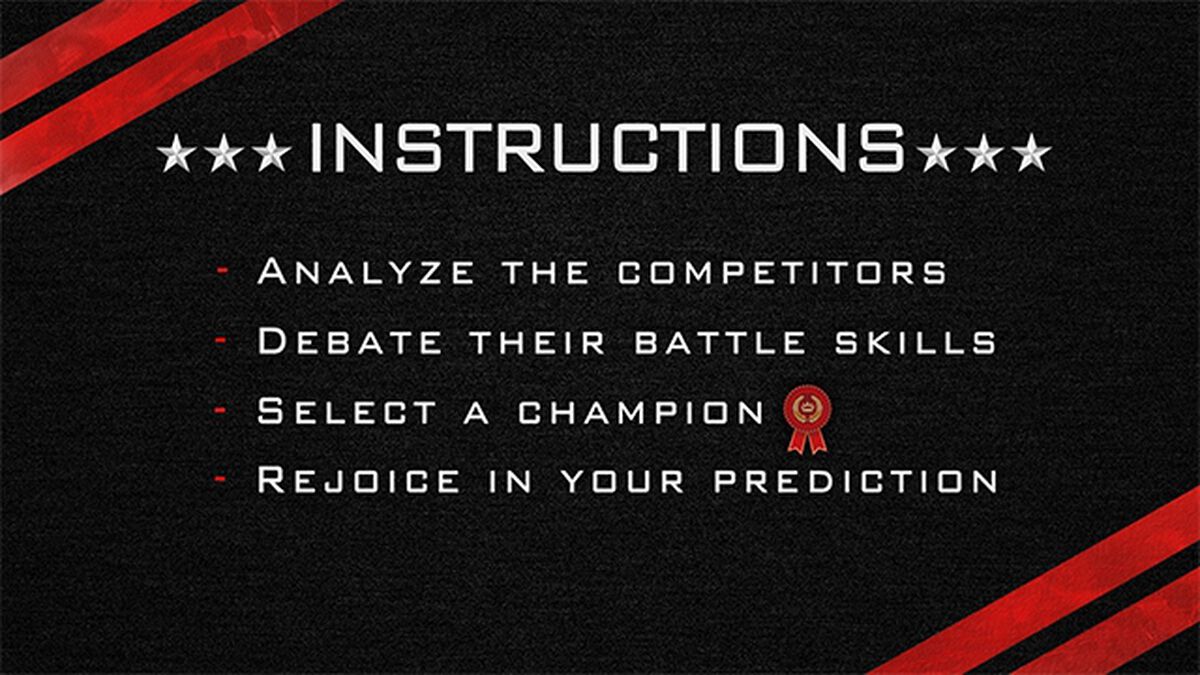 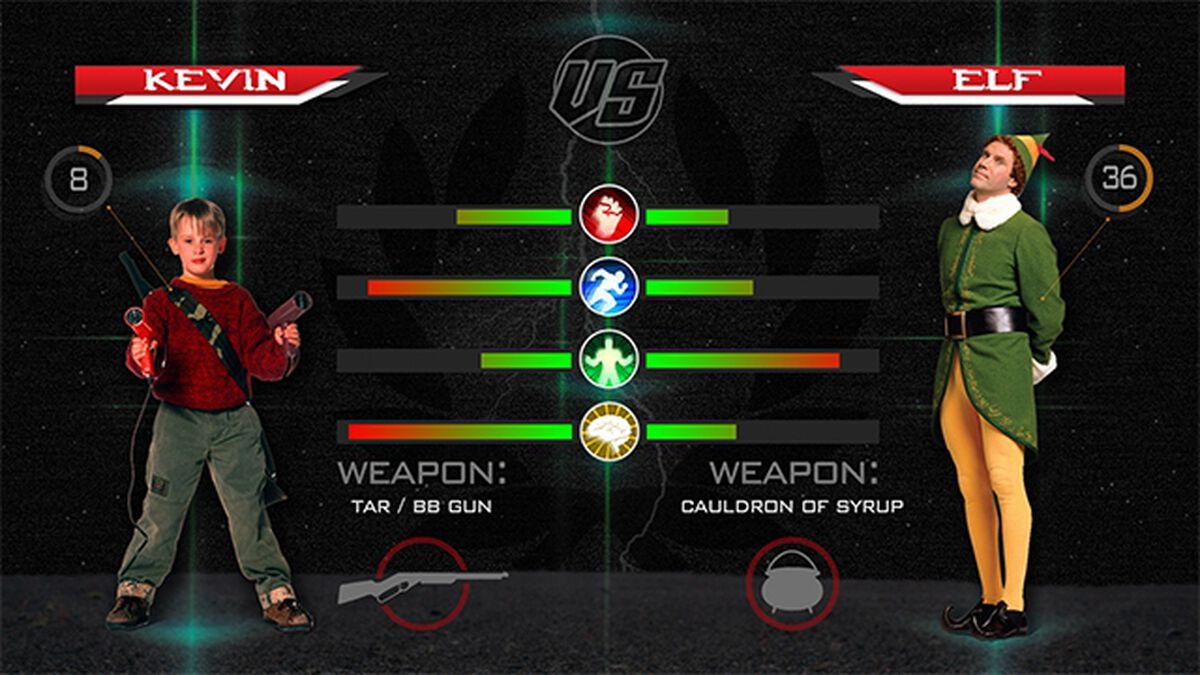 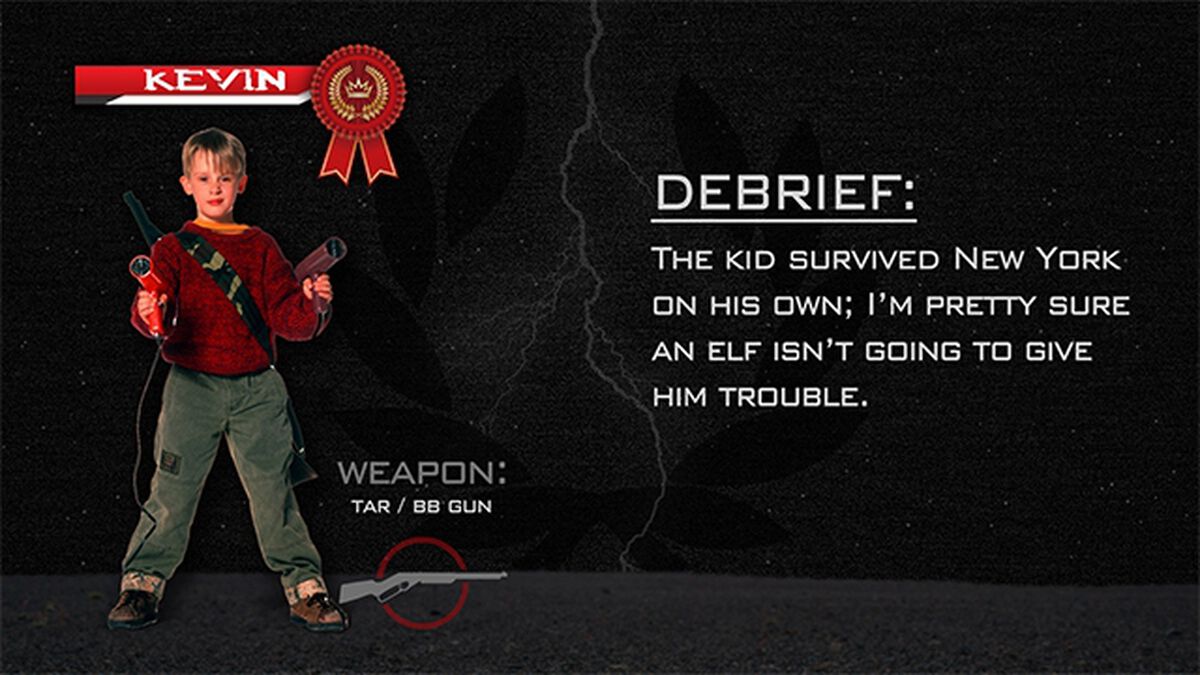 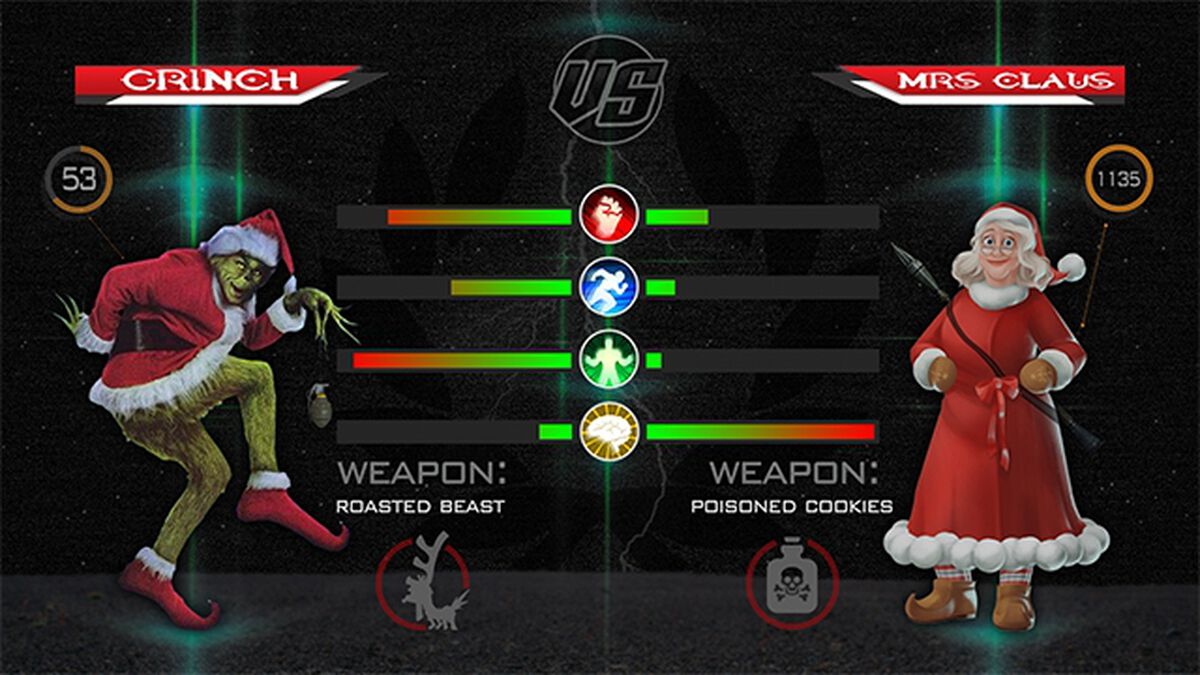 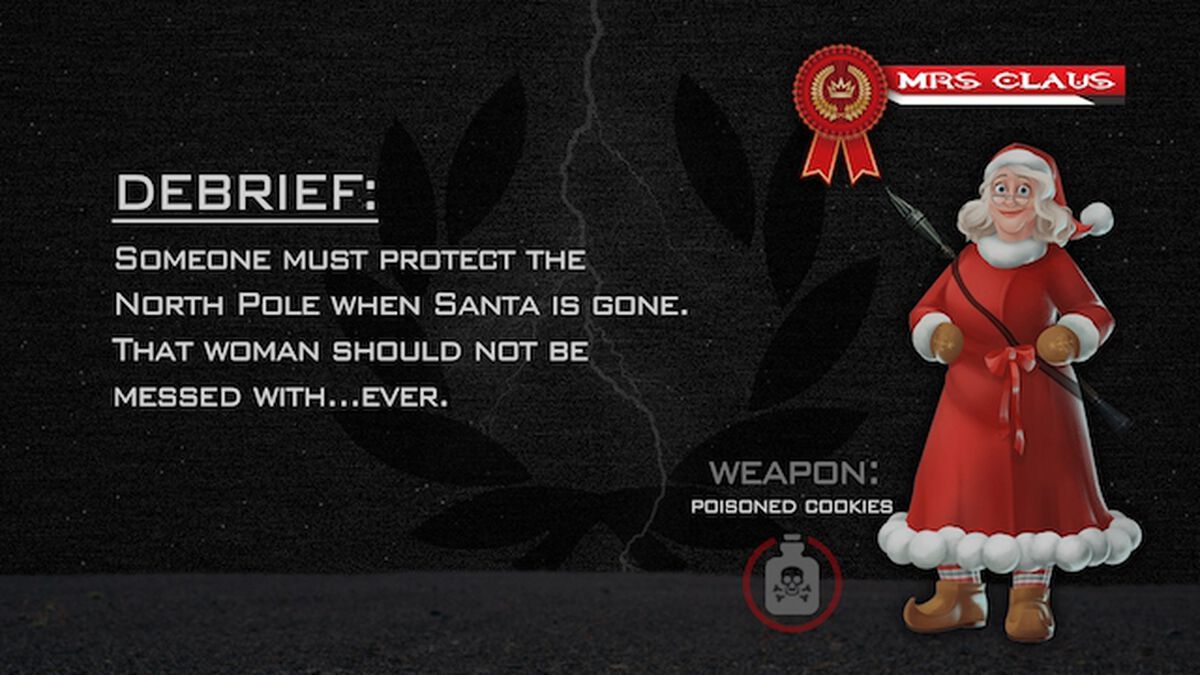 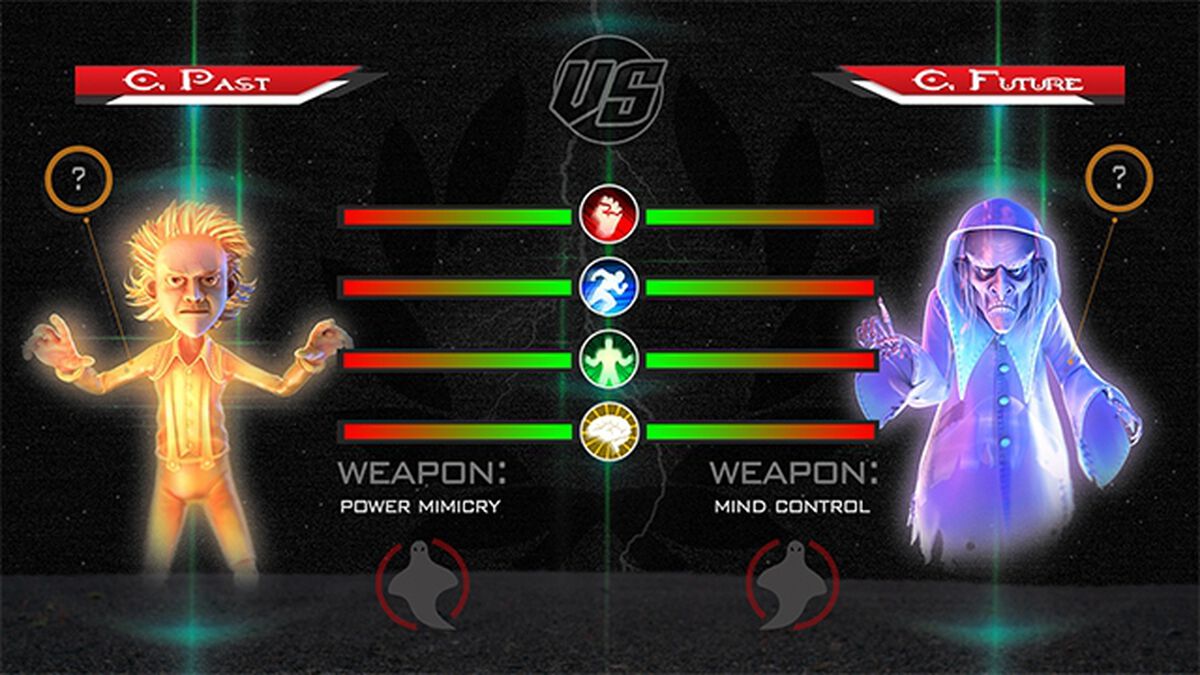 What is Jingle Battles?
Jingle Battles brings together the entire island of Christmas movie misfit toys in this holiday-themed battle royal. Your students will see each character’s different skills, powers, and weaknesses which could lead them to certain victory or a chilling defeat. Students will have to choose which Christmas character would win in a battle, one-on-one.


Gameplay Rules:
Each round, your students will be shown a slide portraying two different Christmas characters. They will need to discuss who they think will win the battle with the people around them. Make sure they know that it is extremely important to discuss “WHY” they chose the victor that they chose.