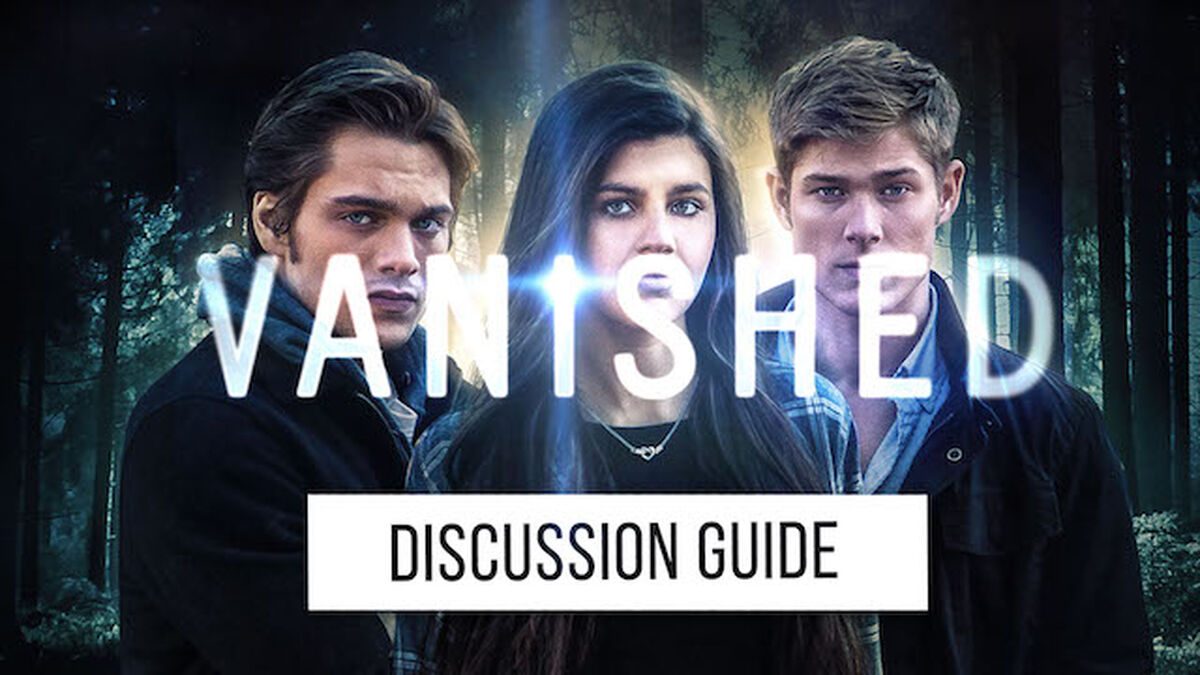 Vanished: Left Behind Next Generation

When a billion people around the world suddenly vanish, headstrong 15-year-old Gabby is thrust into adulthood way too soon. The event forces Gabby, along with her younger sister Claire and the two teen boys vying for Gabby's affection, Josh and Flynn, to try to figure out what has happened and how they fit into this dangerous new world.

Inspired by Tim LaHaye and Jerry Jenkins' NY Times best-selling books, VANISHED is filled with a cast from MTV's "Teen Wolf", Nickelodeon's "Haunted Hathaway's" and Lifetime's smash movie, "Flowers in the Attic," making it a tailor-made adventure for today's teens, tweens, and other fans of the popular Young Adult genre.

Interested in knowing more about the movie and September 28th FATHOM event for you and your students? Check out the official movie website as well!