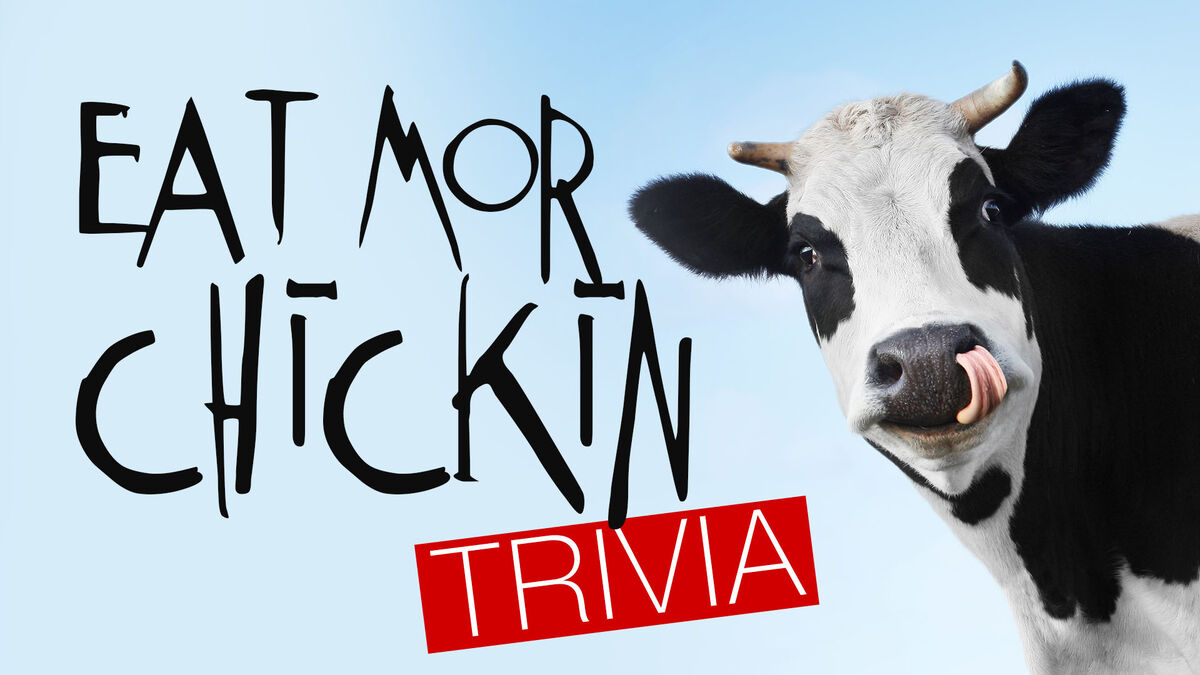 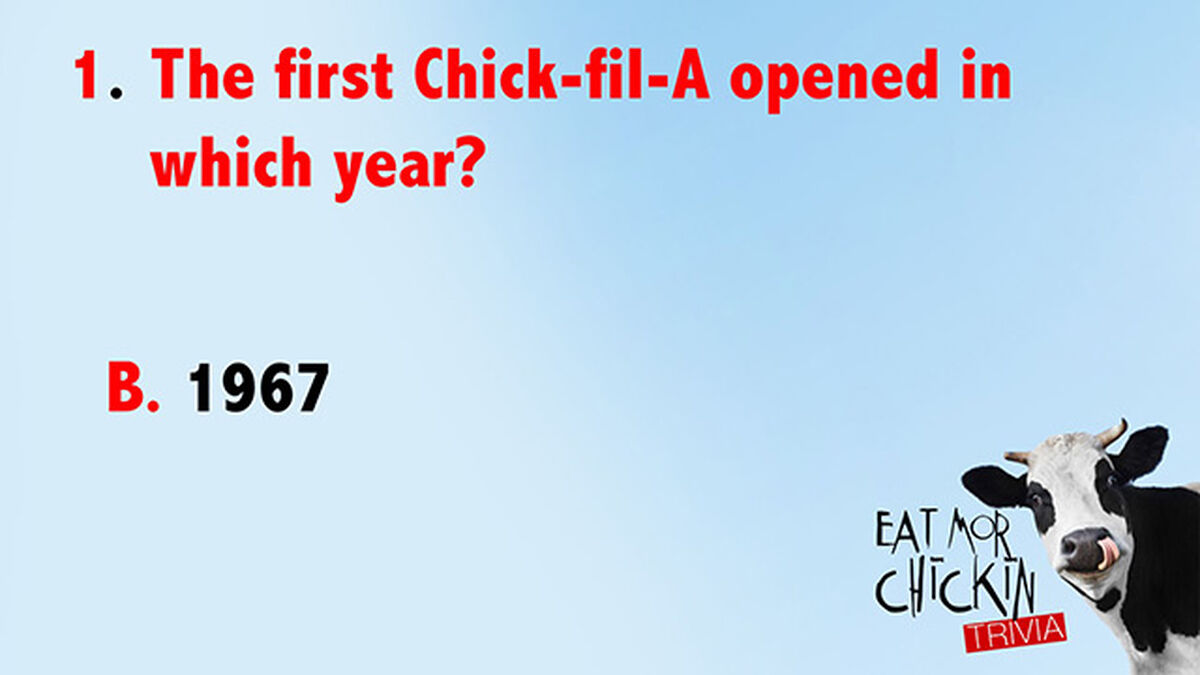 Games Here's a 10-question, multiple choice trivia game about the company that didn’t invent the chicken, but they sure invented the Chicken Sandwich... Chick-fil-A! The good news with this game is that it can be played on Sunday (only true Chick-fil-a fans will appreciate that bad pun). What's included? - Complete Powerpoint game file - 11 Q & A Slides—10 for the game & a tie-breaker (jpeg files) - Title Slide (jpeg file) Sample Qs: Which fruit is not included in a fruit cup at Chick-fil-A? Chick-fil-A has stores in how many states? How many lemons does Chick-fil-A use each year? Which comedian wrote a song about Chick-fil-A? This game is student-tested and APPROVED. Prize Idea: give a Chick-fil-A gift card to the winner!