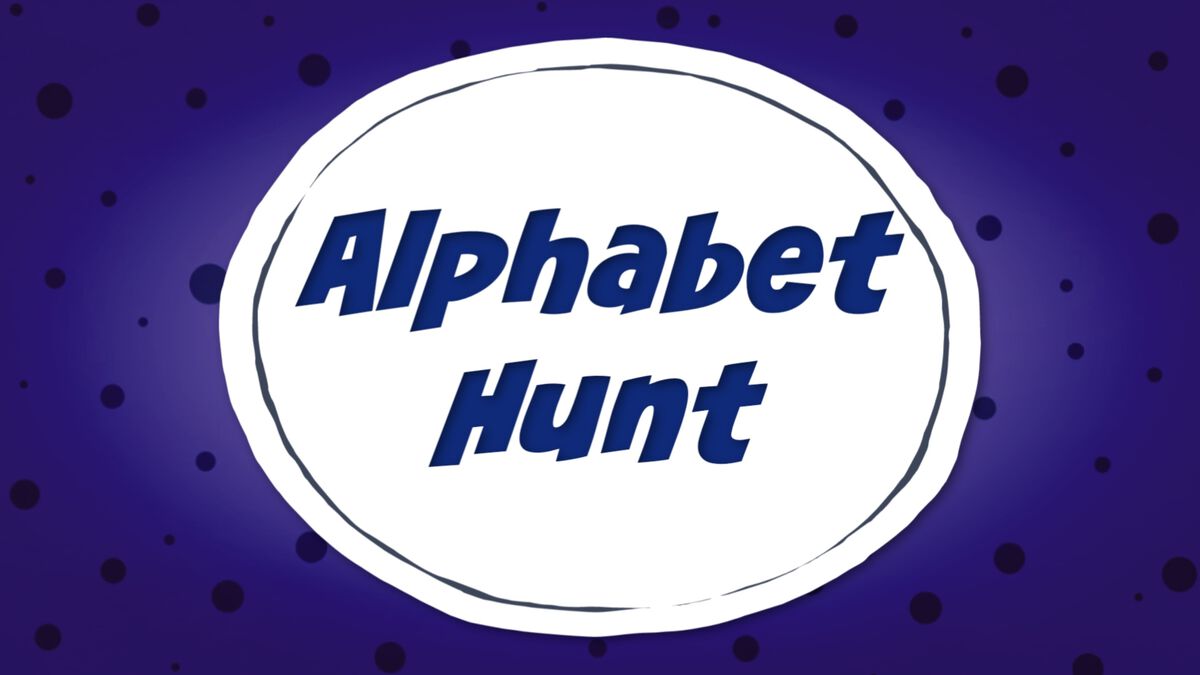 In this Sidekick 'Pick Me' game, teams must grab as many objects that start with a specified letter within one minute!

GAMEPLAY:
To play, create two teams with five or more players. Five players on each team must play the round. Additional players may rotate with players who played the previous rounds. Using the Sidekick 'Pick Me' game file, select a letter. Players have one minute to find and bring back as many objects that start with the selected letter to the starting location. For every object they bring back, they receive one point. The team with the most points after five rounds wins.

RULES:
- Players are not allowed to bring sharp objects, electrical items, items that are plugged into outlets, glass objects or anything that may create a mess.
- A team may not have multiple of the same object.
- Teams must place all objects back to their original location once the round is over and points have been accounted for.

GAME VARIATIONS:
This game can be played with up to 40 players at once if you create four teams. Alternatively, you can play this game as a stage game and reduce the number of players participating and rounds.

ADVANCE ROUND:
Alternatively, you can select two letters for a single round. This will increase the amount of objects that can be gathered.

Alphabet Hunt is fun to play or watch! It can be played with your entire group or alternatively be played as a stage game.