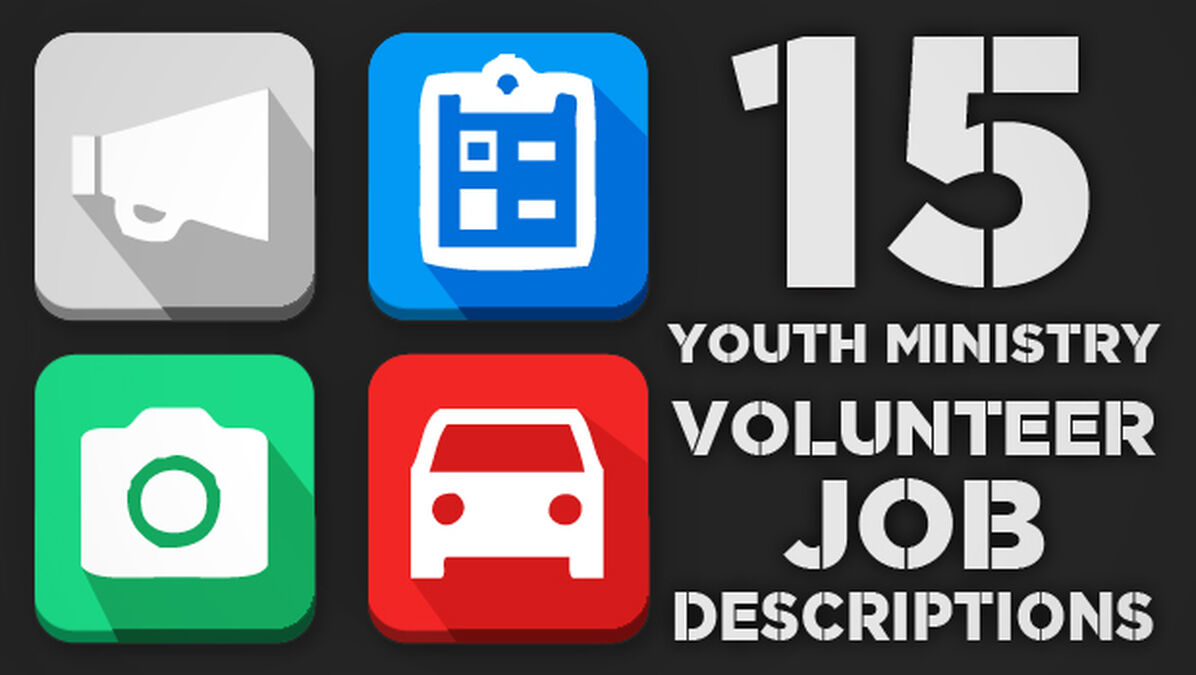 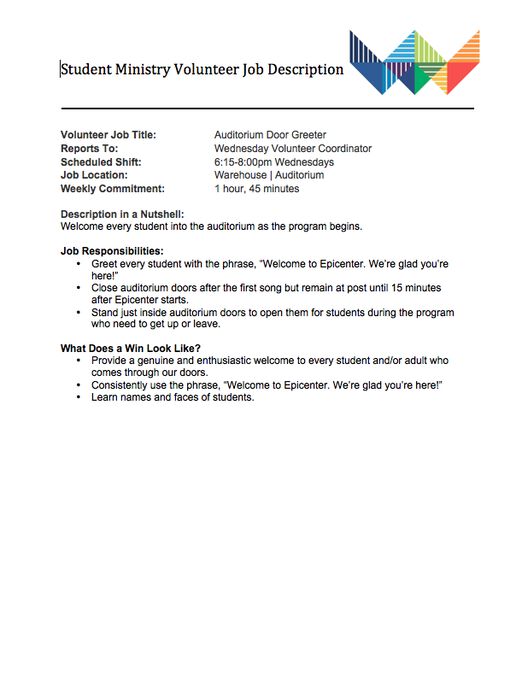 Few things can limit a ministry’s potential more than volunteers with unclear expectations. This product contains fifteen, already-done-for-you examples of volunteer job descriptions in the form of clean, organized, and editable Word documents. This is a must-have resource for any youth ministry—it’s a great example of why DYM was created—to make your life easier!