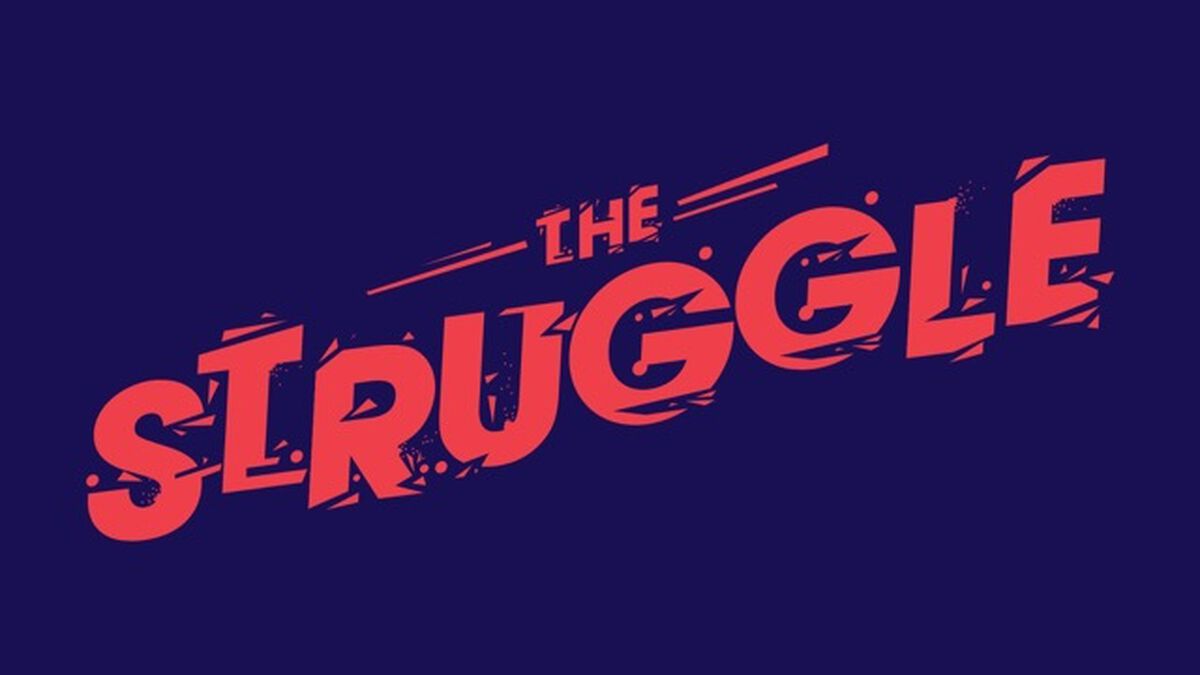 This one-off message looks at Romans chapter 7 at the struggle Paul had with sin. The hope is that listeners will feel encouraged that even the greatest missionary struggled with sin and that they aren't alone.

*Disclaimer: This is written from my own personal conviction that the apostle Paul was writing this from the standpoint of himself after he became a Christian. I realize not everyone shares that same belief. If you believe Paul was writing about the struggle he had with sin before he became a Christian, you will be sorely disappointed in this resource and will probably think I'm a heretic.