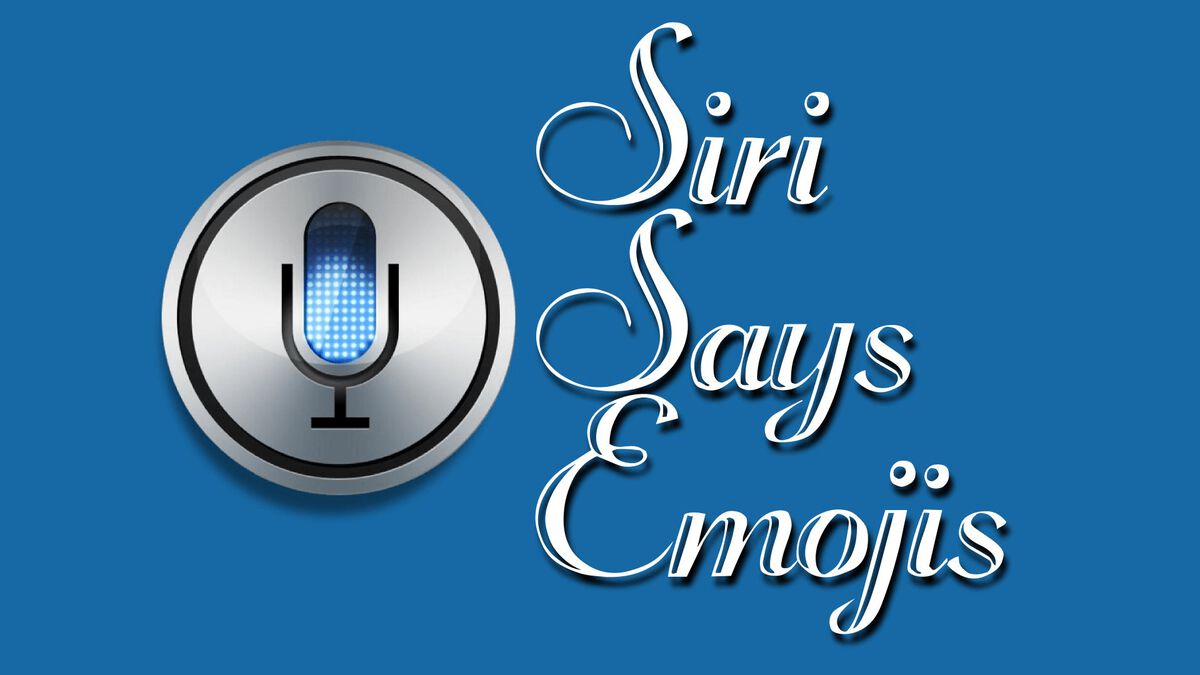 This game will connect with students who are artistic because of its similar nature to a game like Pictionary. It will also resonate with teens based on the popularity of emojis.

The game leader will show students video clips of Siri naming various emojis. Then, the participants have 10-seconds to most accurately draw the emoji from memory. The drawing closest to real emoji wins the round. It’s very clever… uses Siri’s voice & Emoji’s.

Seasoned (nice word for old) Youth Pastor of 39 years. Still in the trenches and sill loving It.