Saved It or Wrecked It

Saved It or Wrecked It 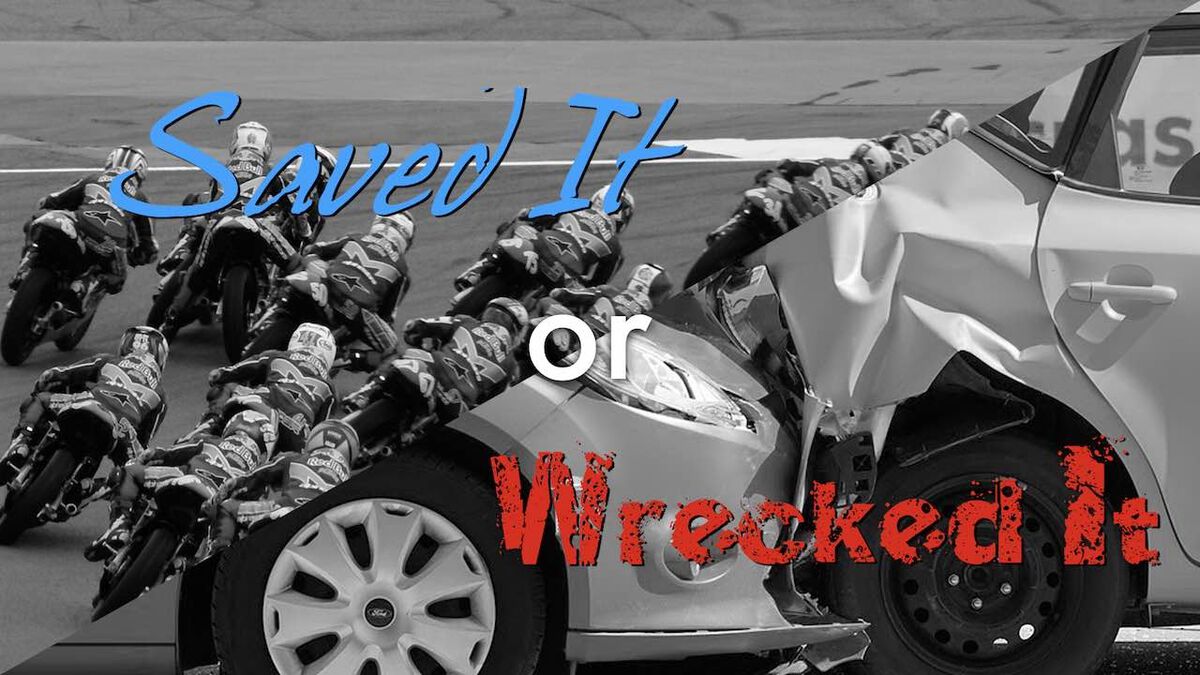 In this hilarious, engaging, sometimes cringe-inducing screen game students will see part of a video, then the video will pause and they'll have to decide if the person saves it or wrecks it. Then they'll see the rest of the video and find out who's right! There are multiple ways to play this game. We played it as an all play elimination game: have everyone stand up and vote after each video (we did hands in the air like "hallelujah" for saved it and a big X with their forearms for wrecked it). Then when the rest of the video plays everyone finds out who's right and who's out. Those who were wrong sit down, and the rest go the the next round. Last one standing gets a gift card. You could also play it as an elimination game where one side of the room is wrecked it and the other is saved it, or bring people up front as a head to head competition with prizes for each round's winner. No matter how you play it, this is a game that students will actually be into, whether they're still in the running for a prize or not, because you just can't look away! This Resource Includes:
•10 Video Based Questions
•10 Video Based Answers
•Title Slide
•Instructions Slide