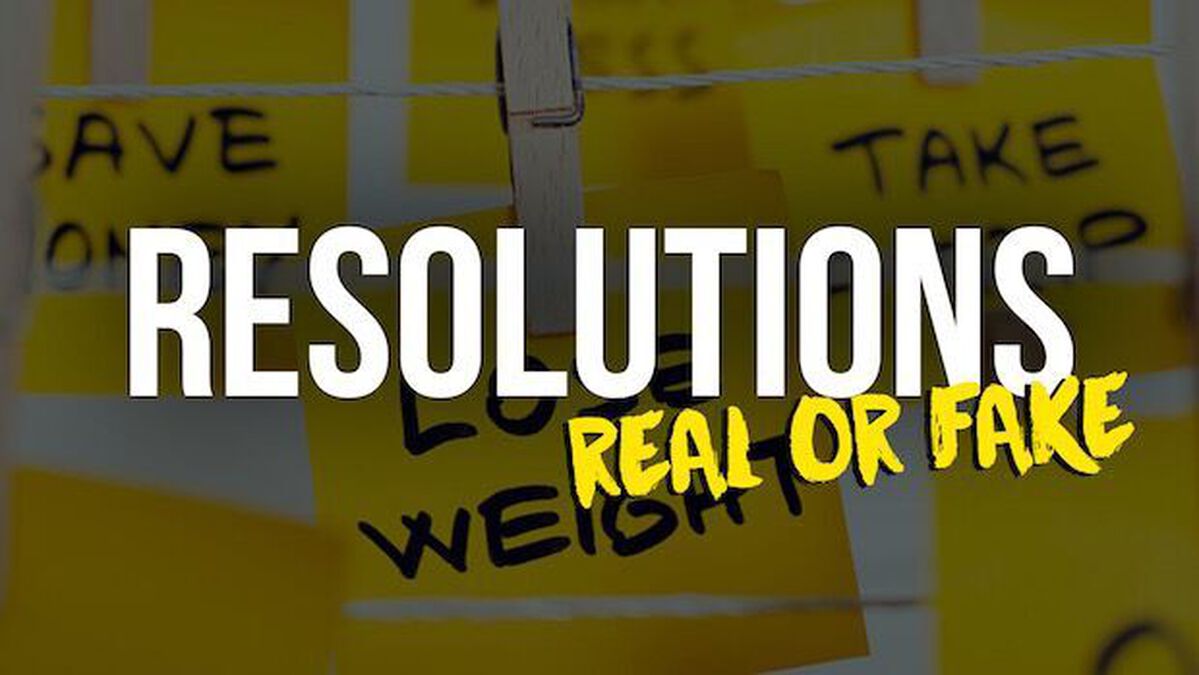 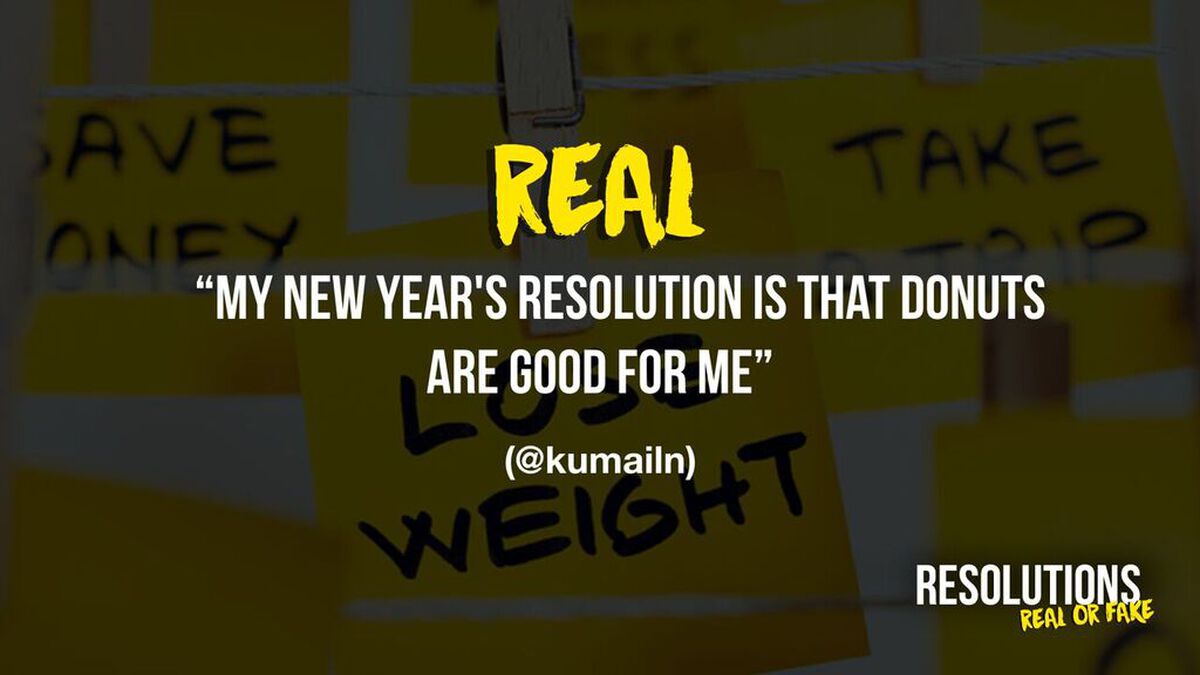 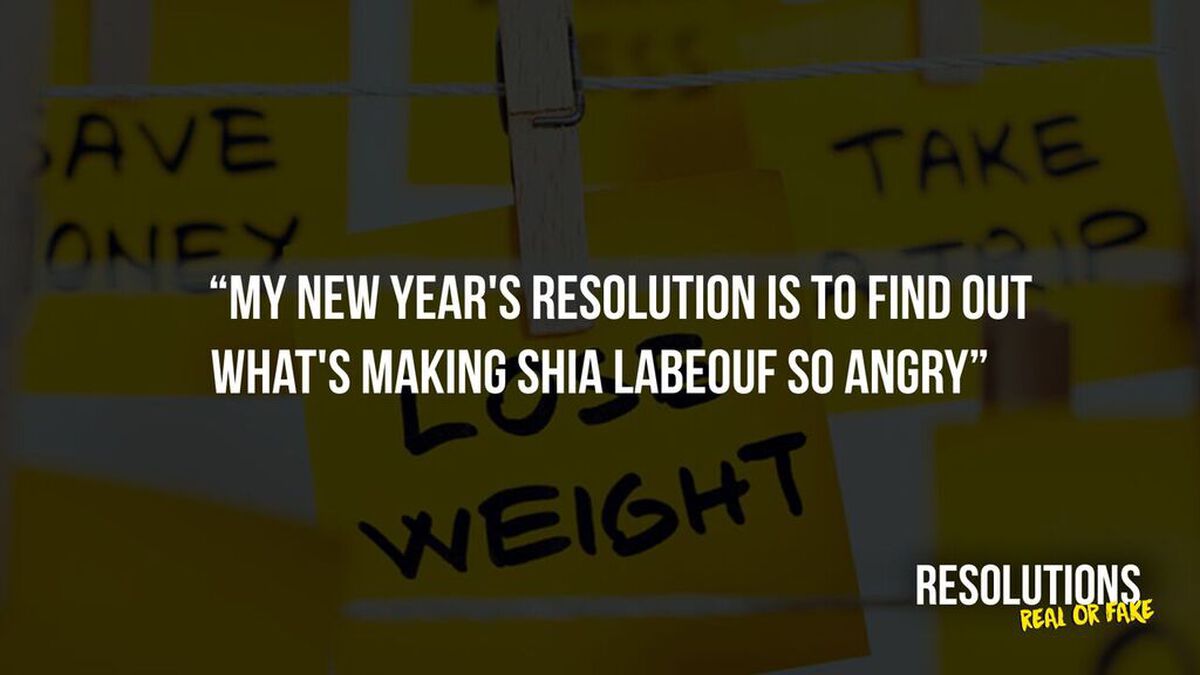 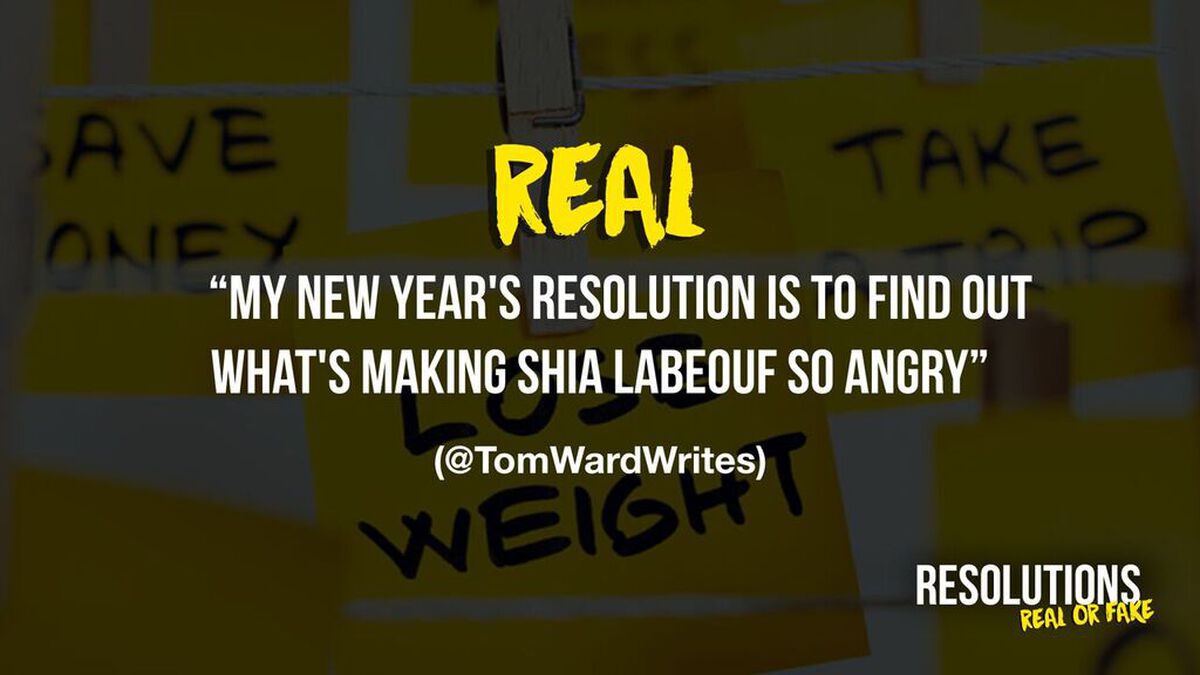 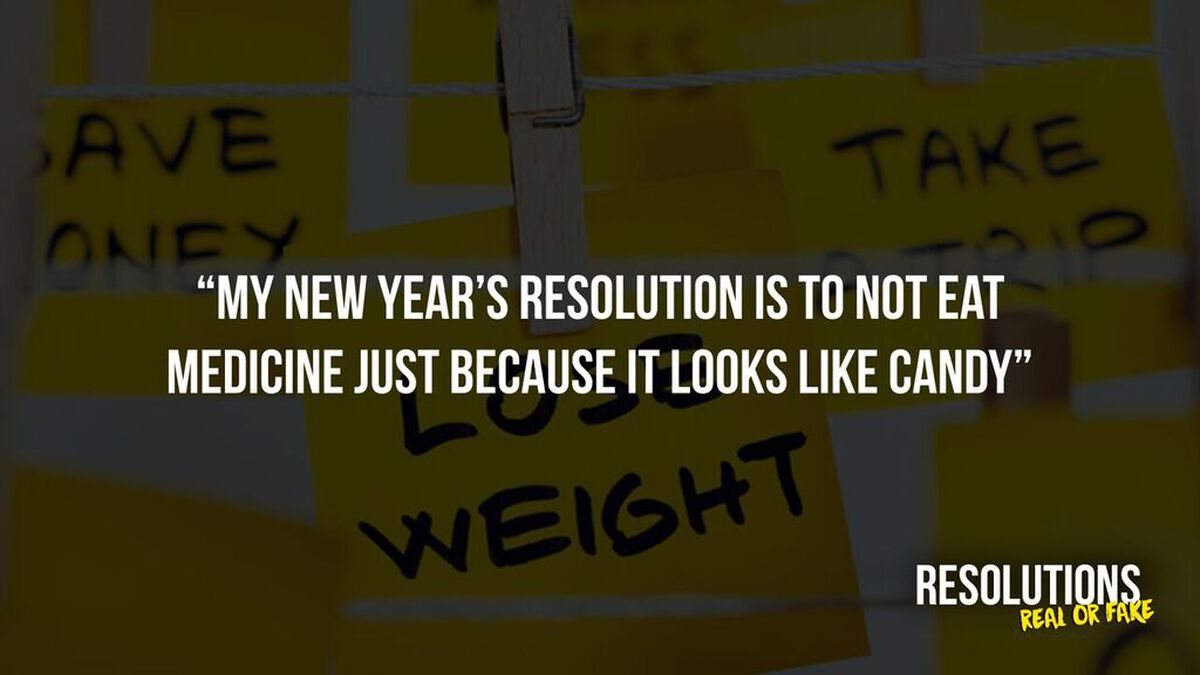 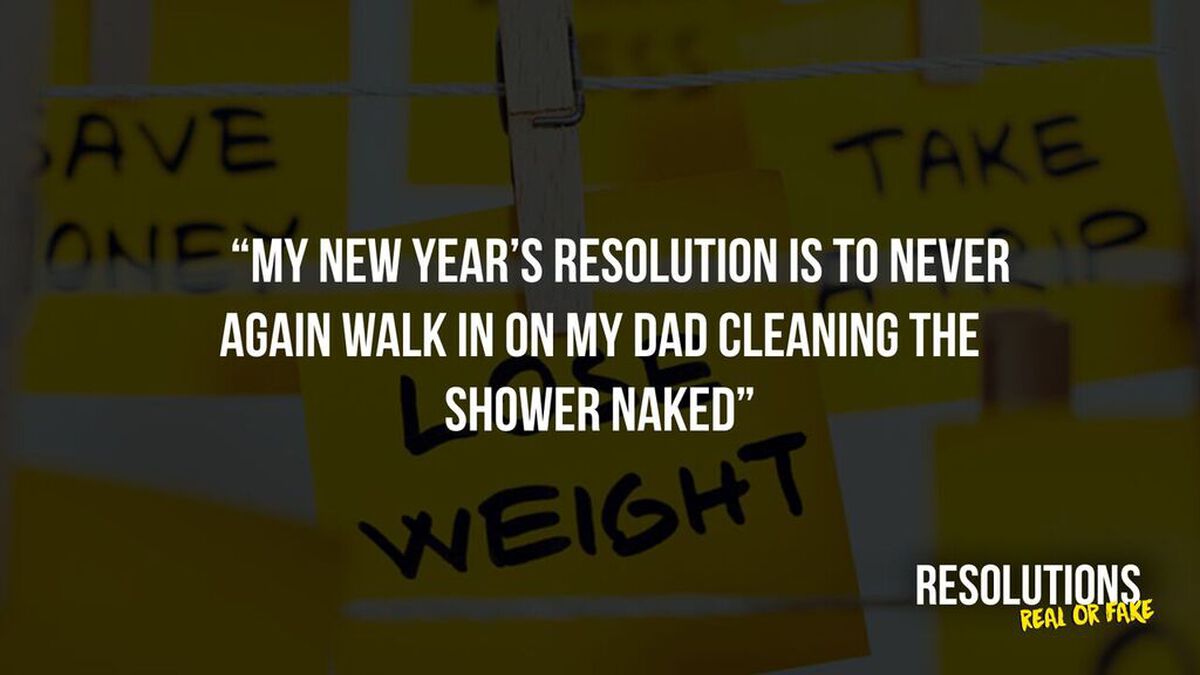 New Year’s Resolutions have been a tradition for years. Test your student’s ability to tell the true (ridiculous) resolutions (found on Twitter) from the fake.

Though most resolutions flop, this game won’t! This game would be great to play the first night back to youth group in the New Year.

Here’s how the game works: Students are shown a hilarious New Year’s Resolution on the screen. Their job is simple: they have to decide if it’s real or if it’s fake!