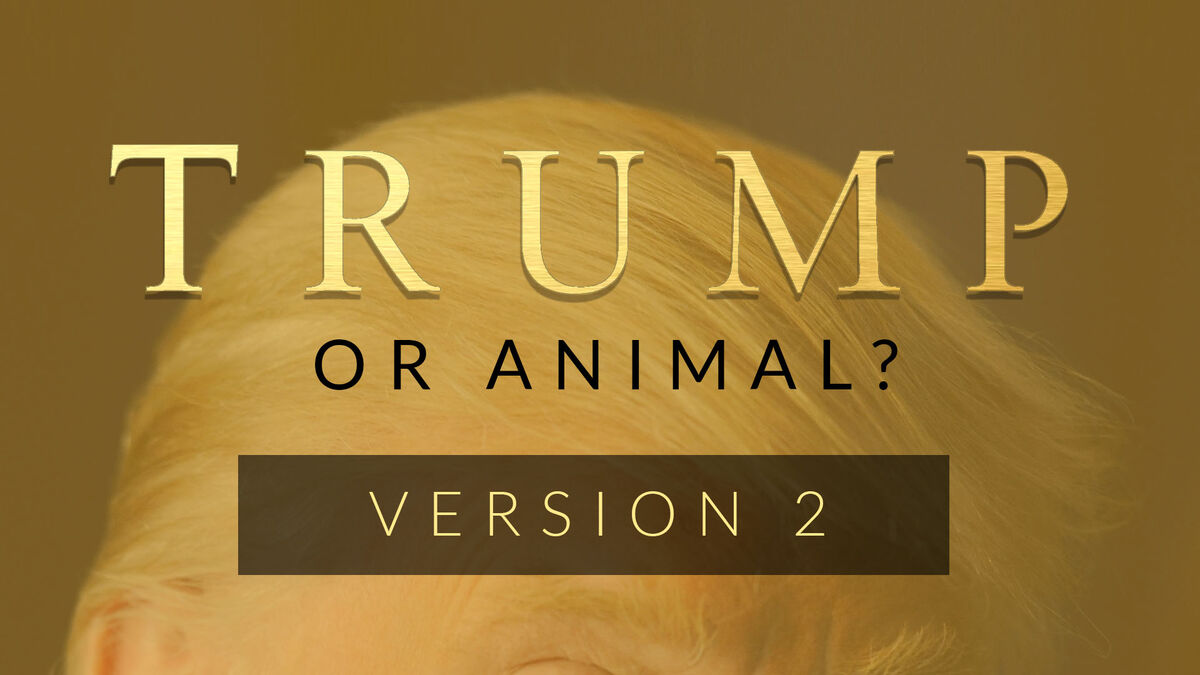 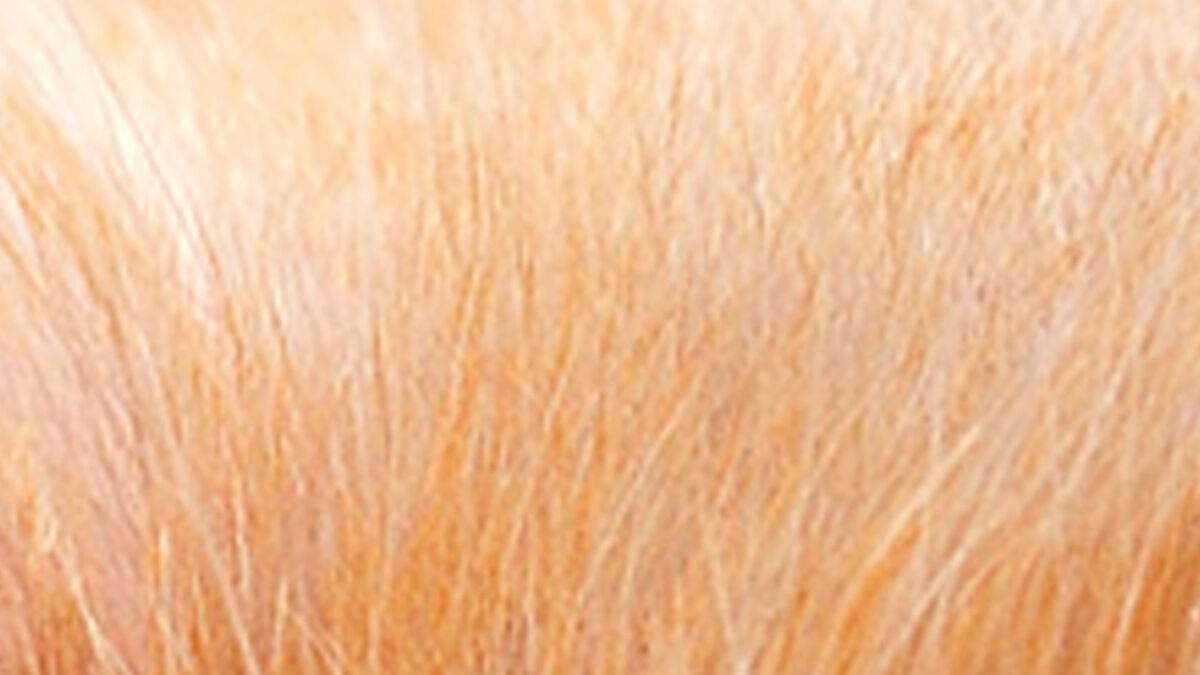 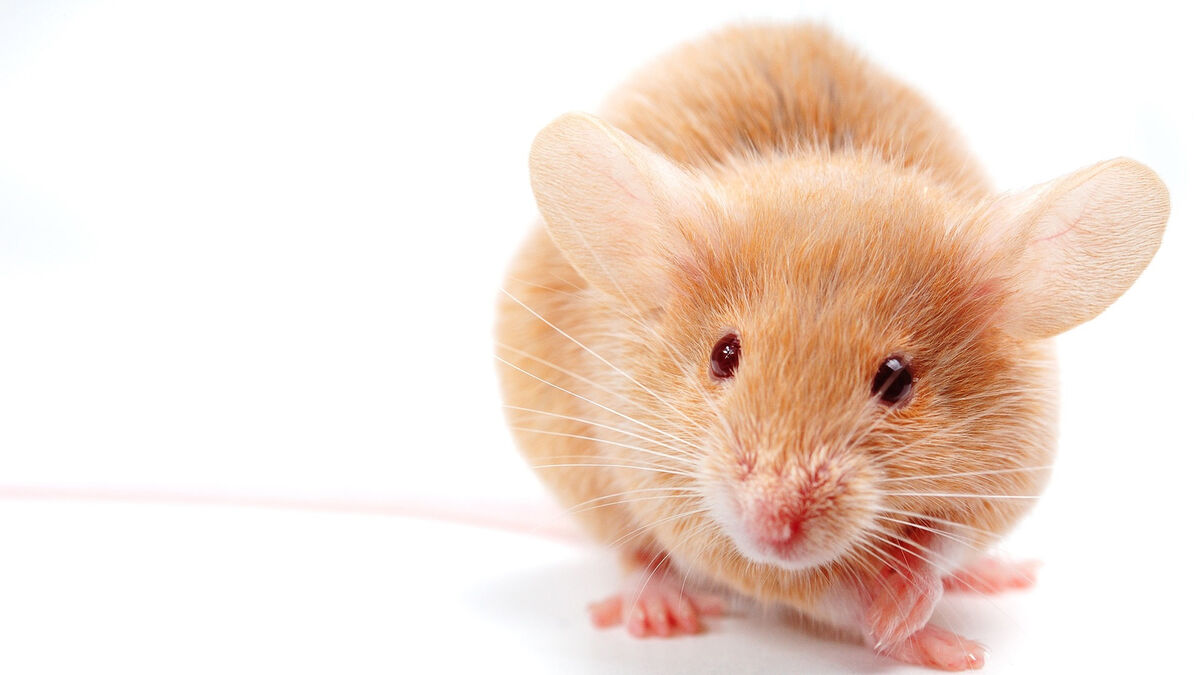 Donald Trump has never been hotter and more confusing than in his run for president in 2015-16. Donald Trump being hot is not a sentence we ever thought we would write.

Anyhow, the game is super simple and super awesome – you put up a picture of a very zooooooomed in image – students have to decide if it is indeed Donald Trump or if it is an animal. If it is Donald the picture is hilarious, if it is an animal people will die because they can’t believe it. Either way, a total winning youth group game that is impossibly hot right now.

CHECK OUT THE ORIGINAL GAME HERE!