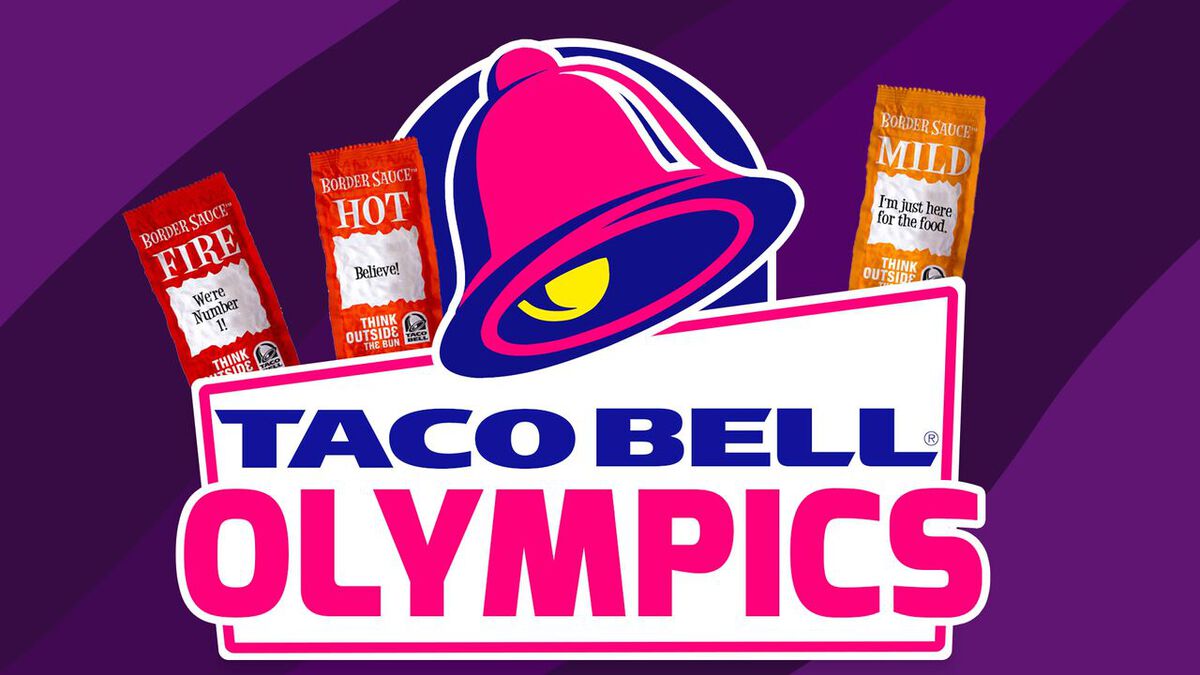 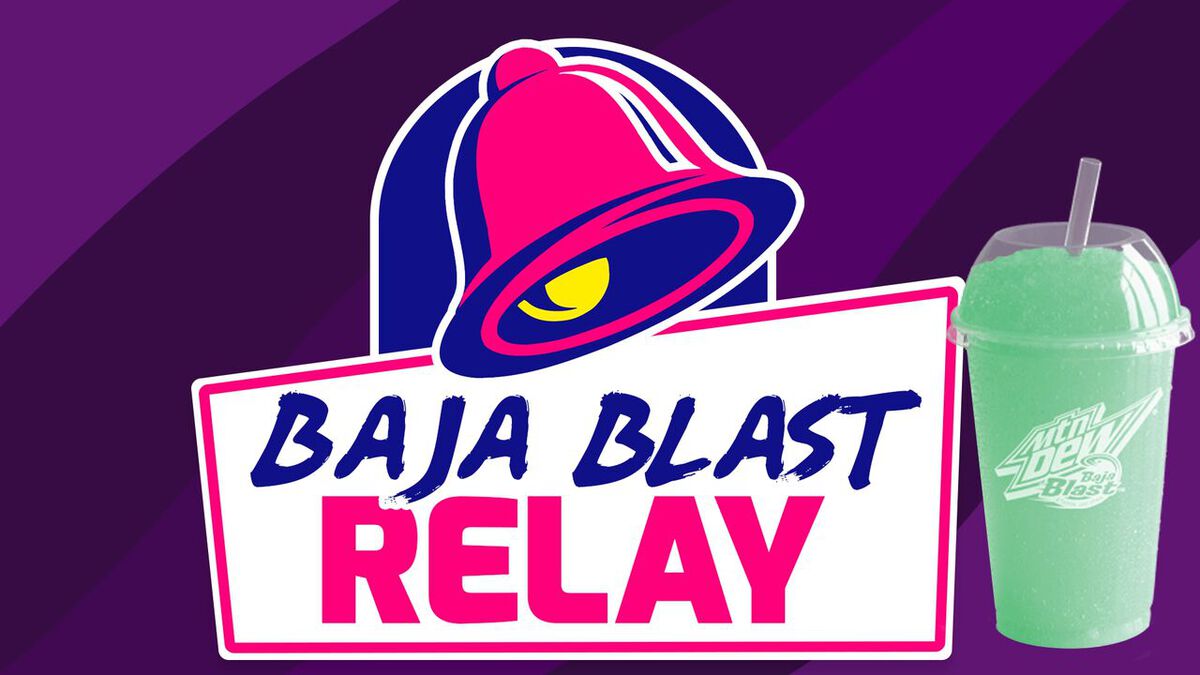 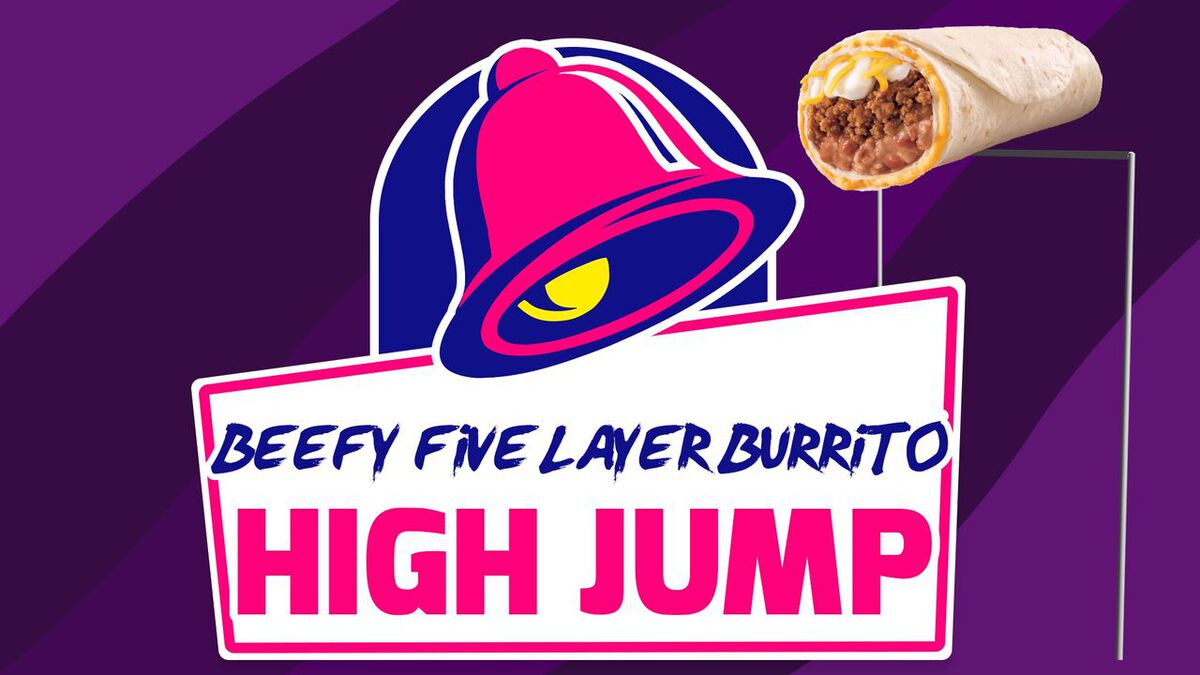 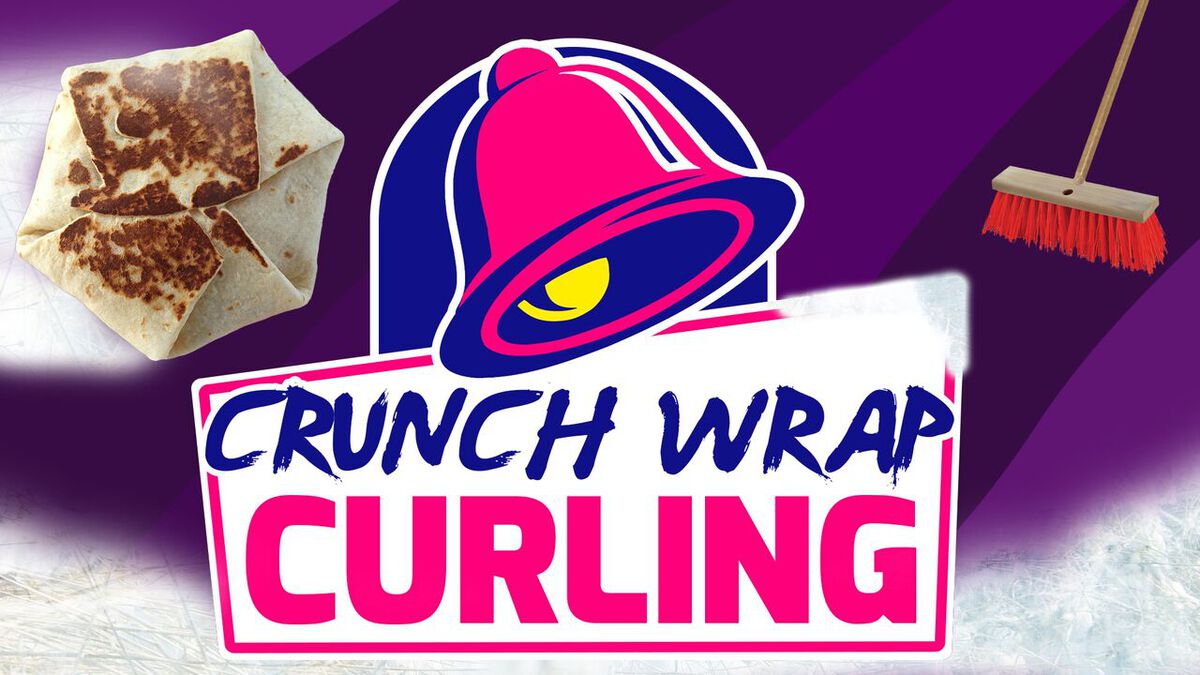 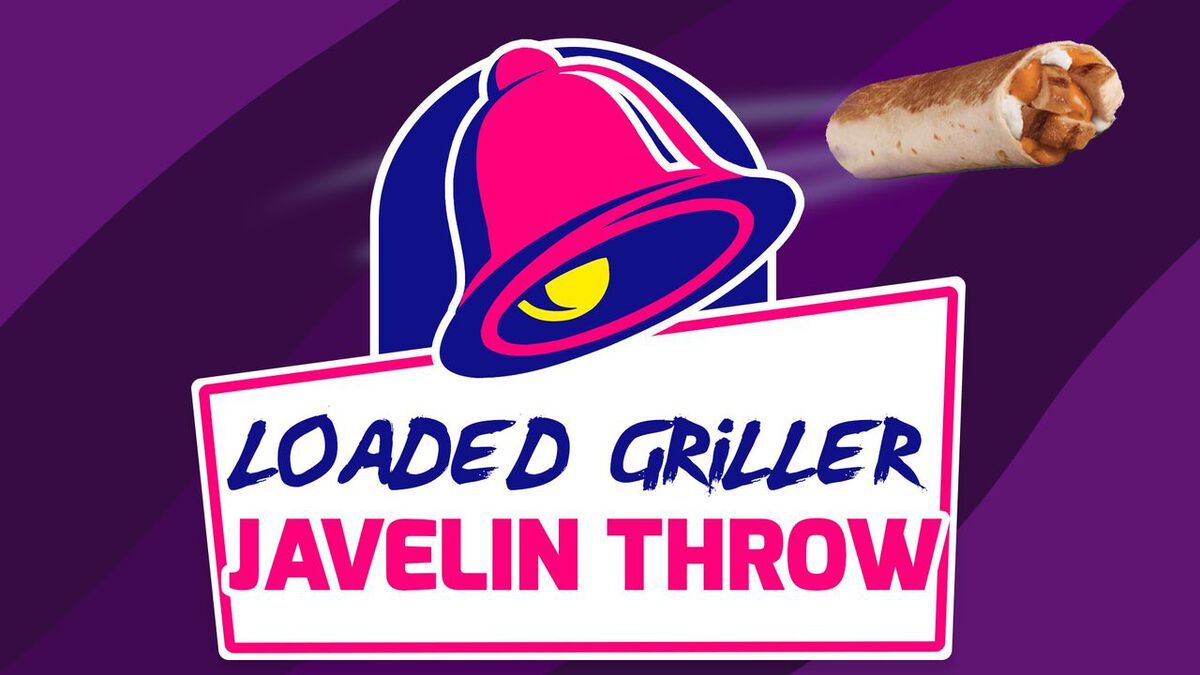 For as long as youth ministry has existed, The Taco Bell Olympics have reigned supreme as THE PREMIERE sporting event of youth groups from every country in the world. No other event showcases raw talent, delicious ingredients, and the purity of athleticism and high fructose corn syrup like the Taco Bell Olympics.


You may be thinking, "That's dumb, I'm pretty sure they don't have Taco Bell in Mongolia." Well first of all, prove it. And second of all, if they did, you'd better believe that the Mongolian Beef Burrito would be so dank.


An instant classic, a time-honored tradition passed down from generation to generation, it's time to introduce your students to the greatest sporting event the world has ever known!


There are 4 events (with descriptions of how to play them) AND 4 intro videos: 1. Baja Blast Relay 2. Beefy 5 Layer Burrito High Jump 3. Crunchwrap Curling 4. The Loaded Griller Javelin Throw


Choose 6 Contestants to represent the 3 teams: Mild, Hot, and Fire!

• Videos for the introduction of each game