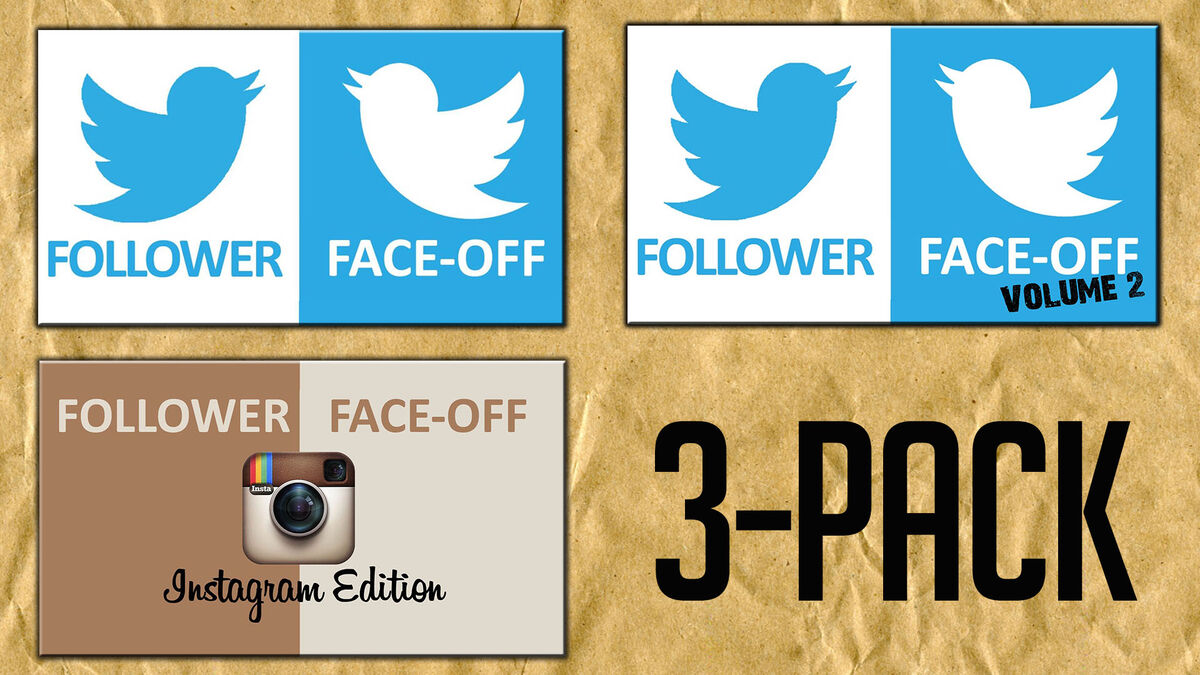 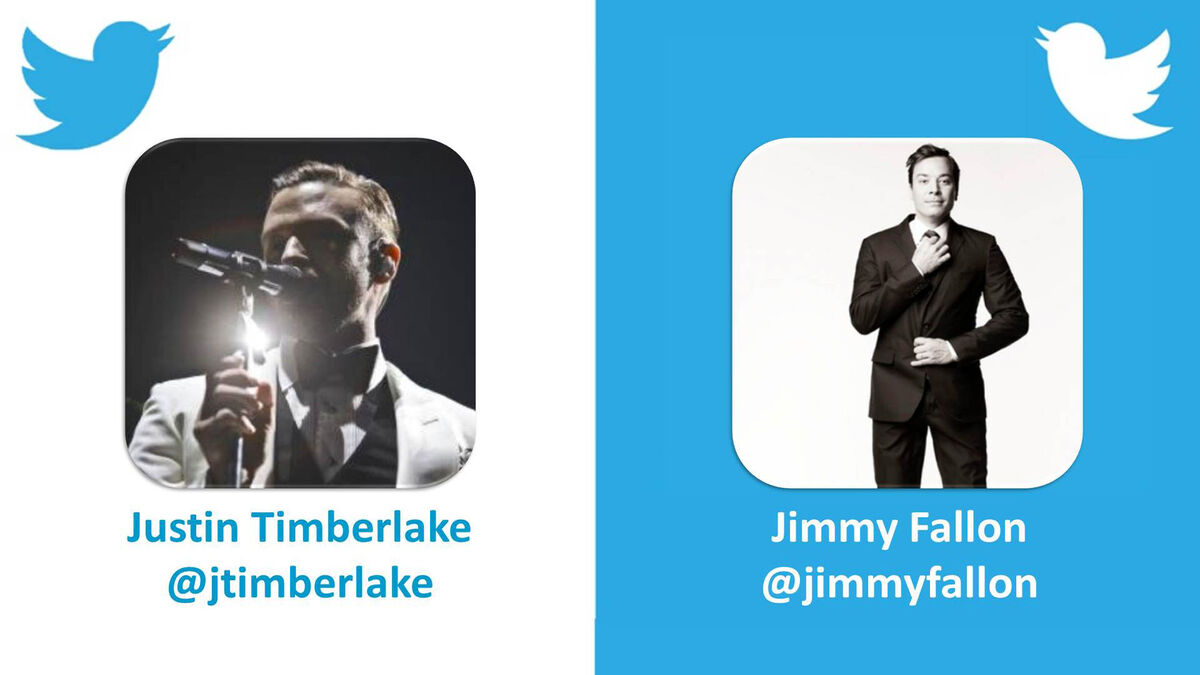 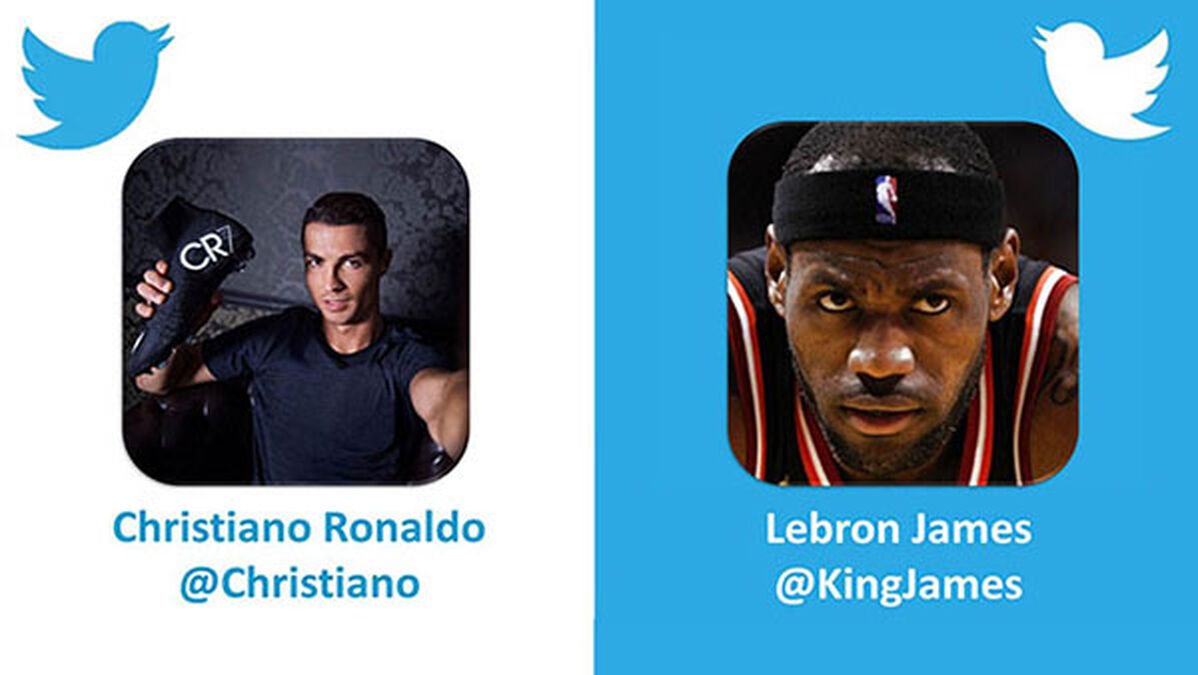 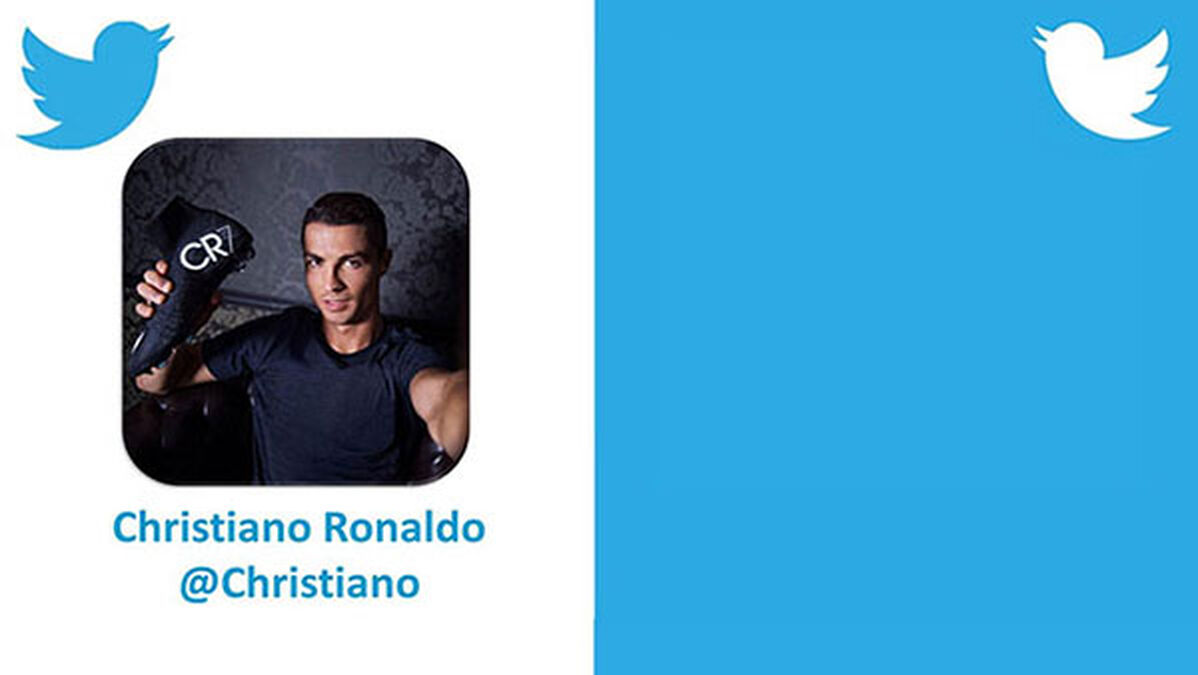 Contains all 3 editions of this fantastic game series!

There are over 1 billion registered Twitter accounts… and Katy Perry has more followers than anyone else. As you allow that number to sink in and your hope for humanity begins to fade, we want you to find renewed hope in this simple but fun game.

It’s easy to play--you present 2 Twitter users (i.e. Jimmy Falon or Justin Timberlake) and the goal is to guess who has more followers. It's that simple… but is it simple to get it right?

Game includes all the media you need to play it in seconds (or as long as it takes to turn on your computer). 10 questions plus one tie-breaker.

Just see what these fake students are saying about this game:
• AARON (Age 13): "I came to church with a friend thinking it would be lame. We played 'Follower Face-off' and I decided it nearly melted my face off with its awesomeness."
• MELANIE (Age 18): "After playing 'Follower Face-off' I decided to become a missionary."
• JOSIAH (Age 15; Homeschooled): "This game is junk. I hated every minute of it. I wish we would take the time playing this game and spend it on discussion the eschatological principles found in the Left Behind series."